A new NASA-led study has determined that an increase in snowfall accumulation over Antarctica during the 20th century mitigated sea level rise by 0.4 inches. However, Antarctica’s additional ice mass gained from snowfall makes up for just about a third of its current ice loss.
Kliknij aby rozwinąć...

“Our findings don’t mean that Antarctica is growing; it’s still losing mass, even with the extra snowfall,” said Brooke Medley, a glaciologist with NASA Goddard Space Flight Center in Greenbelt, Maryland, and lead author of the study, which was published in Nature Climate Change on Dec. 10. “What it means, however, is that without these gains, we would have experienced even more sea level rise in the 20th century.”
Kliknij aby rozwinąć...

Dr Robert Bingham, a glaciologist at the University of Edinburgh who has discovered dozens of Antarctic volcanoes, said the melting was probably not a major contributor.

“I don’t think people should look at volcanoes underneath west Antarctica as a serious concern for causing instability,” he said.

However, Dr Bingham, who was not involved in the new study, suggested that as climate change-induced melting increases, volcanic activity could also increase.

“If you have got thinning ice cover over a volcanic region there is every reason to suggest it will increase the volcanism,” he said.
Kliknij aby rozwinąć...

The extra snowfall that began 10,000 years ago has been slowly accumulating on the ice sheet and compacting into solid ice over millennia, thickening the ice in East Antarctica and the interior of West Antarctica by an average of 0.7 inches (1.7 centimeters) per year. This small thickening, sustained over thousands of years and spread over the vast expanse of these sectors of Antarctica, corresponds to a very large gain of ice – enough to outweigh the losses from fast-flowing glaciers in other parts of the continent and reduce global sea level rise.
Kliknij aby rozwinąć...

The extra snowfall that began 10,000 years ago has been slowly accumulating on the ice sheet and compacting into solid ice over millennia, thickening the ice in East Antarctica and the interior of West Antarctica by an average of 0.7 inches (1.7 centimeters) per year. This small thickening, sustained over thousands of years and spread over the vast expanse of these sectors of Antarctica, corresponds to a very large gain of ice – enough to outweigh the losses from fast-flowing glaciers in other parts of the continent and reduce global sea level rise.
Kliknij aby rozwinąć...

“Snowfall plays a critical role in Antarctic mass balance and it will continue to do so in the future,” Medley said. “Currently it is helping mitigate ice losses, but it’s not entirely compensating for them. We expect snowfall will continue to increase into the 21st century and beyond, but our results show that future increases in snowfall cannot keep pace with oceanic-driven ice losses in Antarctica.”
Kliknij aby rozwinąć...

A new NASA study says that an increase in Antarctic snow accumulation that began 10,000 years ago is currently adding enough ice to the continent to outweigh the increased losses from its thinning glaciers.

The research challenges the conclusions of other studies, including the Intergovernmental Panel on Climate Change’s (IPCC) 2013 report, which says that Antarctica is overall losing land ice.

“We’re essentially in agreement with other studies that show an increase in ice discharge in the Antarctic Peninsula and the Thwaites and Pine Island region of West Antarctica,” said Jay Zwally, a glaciologist with NASA Goddard Space Flight Center in Greenbelt, Maryland, and lead author of the study, which was published on Oct. 30 in the Journal of Glaciology. “Our main disagreement is for East Antarctica and the interior of West Antarctica – there, we see an ice gain that exceeds the losses in the other areas.” Zwally added that his team “measured small height changes over large areas, as well as the large changes observed over smaller areas.”
Kliknij aby rozwinąć...

Perhaps the light at the end of the tunnel is that the debate has sparked conversation about how to handle such controversial studies. “By and large, the primary responsibility of the scientists is to present what they believe to be the most reliable and accurate science,” Bamber says. “How the media interprets that can often be out of [scientists'] control.... Having said that, I think we also have a responsibility to ensure that we communicate the messages in a clear and unambiguous way.” Zwally notes that he was vigilant about this in 2015. “When our paper came out, I was very careful to emphasize that this is in no way contradictory to the findings of the IPCC report or conclusions that climate change is a serious problem that we need to do something about,” he says. He was referring to the panel's 2013 report, which stated not only that Antarctica was losing mass but that the process was accelerating. Zwally knew Antarctica would contribute to sea-level rise in a warming world but simply did not agree that the effect had already kicked in. He was therefore less than thrilled to see the conservative media having a field day with his study.
Kliknij aby rozwinąć...

Still, many argue the controversial results are a natural process within scientific study. If you shine a spotlight on almost any corner in science, you are bound to find disagreement. “That's the way that science has moved on since Archimedes, since Isaac Newton, since [Johannes] Kepler,” says Andrew Shepherd, a polar scientist at the University of Leeds in England. “Everybody has a difference of opinion, and if they didn't—if everybody believed what had gone before—we wouldn't move forward.”
Kliknij aby rozwinąć...

At the end of the day many agree that Zwally's study—albeit an outlier—has pushed the science forward. It sparked reactions in the community, from rebuttals to new papers, which will likely help glaciologists across the globe eventually pin down just what is happening in East Antarctica. Shepherd, for example, is currently working on a review that will reconcile roughly 50 findings from the many techniques that have measured the ice mass balance, and will hopefully settle on an accurate average. That said, it might be a moot point. Zwally's study team claimed that if mass losses in West Antarctica continued to increase, it would only be a few decades before they overtook the gains in the east. Also, the team has additional, unpublished data showing the mass losses in West Antarctica have not only increased, but have tripled—at least from 2009 to 2012. Early data show 2016 might have been the tipping point at which losses in West Antarctica became so great that they equaled those gains in East Antarctica. That means Zwally's results might already be in agreement with others on the key point: this frigid land—one that holds the fate of much of humanity—is melting.
Kliknij aby rozwinąć...

Ice losses from Antarctica have increased global sea levels by 7.6 mm since 1992, with two fifths of this rise (3 mm) coming in the last five years alone.

The findings are from a major climate assessment known as the Ice Sheet Mass Balance Inter-comparison Exercise (IMBIE), and are published today in Nature.

It is the most complete picture of Antarctic ice sheet change to date – 84 scientists from 44 international organisations combined 24 satellite surveys to produce the assessment. [...]

“According to our analysis, there has been a steep increase in ice losses from Antarctica during the past decade, and the continent is causing sea levels to rise faster today than at any time in the past 25 years. This has to be a concern for the governments we trust to protect our coastal cities and communities.” [...]

At the northern tip of the continent, ice shelf collapse at the Antarctic Peninsula has driven a 25 billion tonne per year increase in ice loss since the early 2000s.

The East Antarctic ice sheet has remained close to a state of balance over the past 25 years, gaining just 5 billion tonnes of ice per year on average.
Kliknij aby rozwinąć... 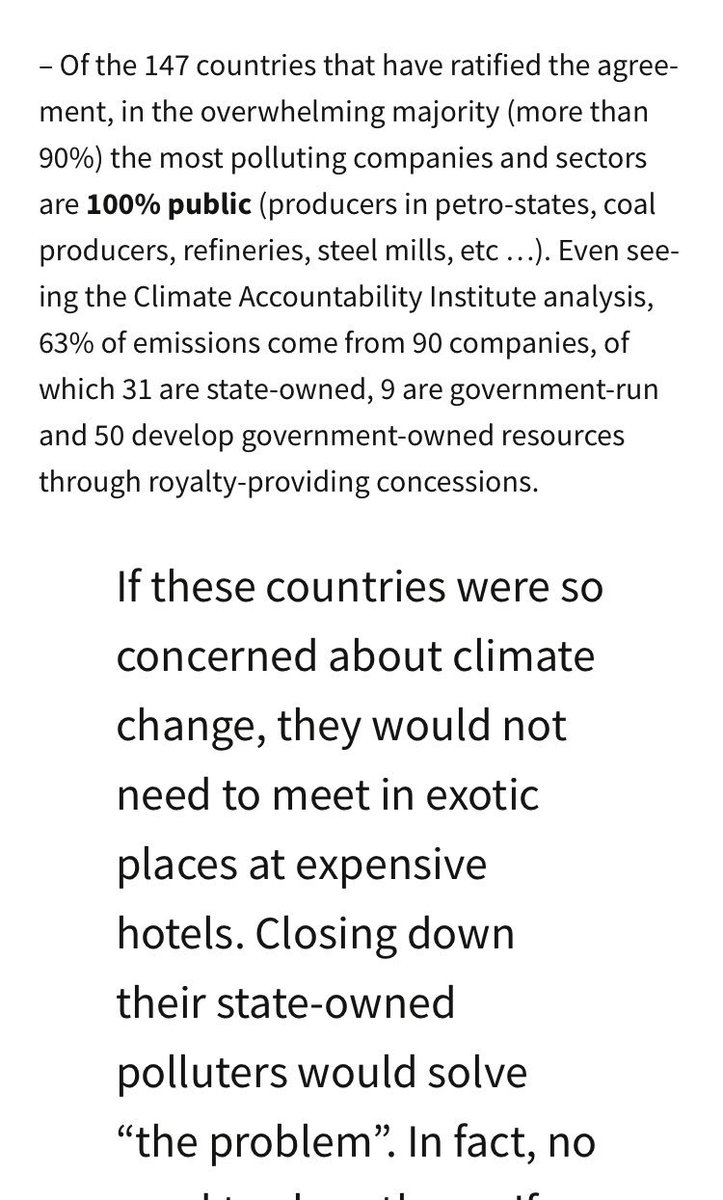