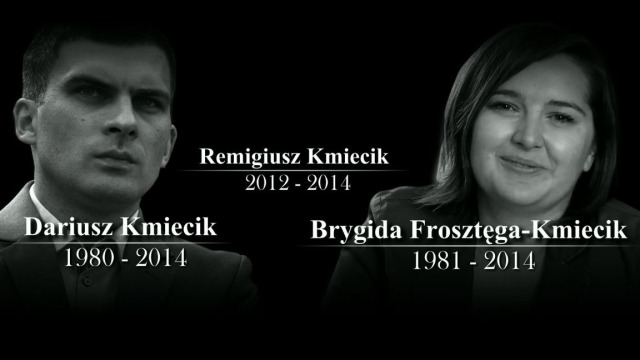 - Today I learned from a source in the presidential administration, that our alpha dog is not simply sick but he is sick with spine sarcoma (spinal cancer,) and 3 months are left for the life of this guy. The cancer cannot be treated, and there is already a struggle inside the KGB for powerful positions.

A probable successor will actually be the shaman Shoigu (Russia's new defense minister), and soon there will be a lot of interesting events, in particular, before the next special operation to transfer the throne from one thief to another; half of the of weapons are planned to be confiscated from the population. So, in 2013 there will be fun. We must prevent a new thief from the Putin's gang to move to the Kremlin.

In turn, a Russian nationalists' news agency, Ari.ru, in its radio program, "Propaganda in Russia, as unfair advertising", says (at minute 42:42):

- Putin was shown on TV with brown eyes, stunned, earlier he had always light gray or blue eyes. They do not even hide the doubles now. Do they consider us as idiots?

"No reason it's a good reason"