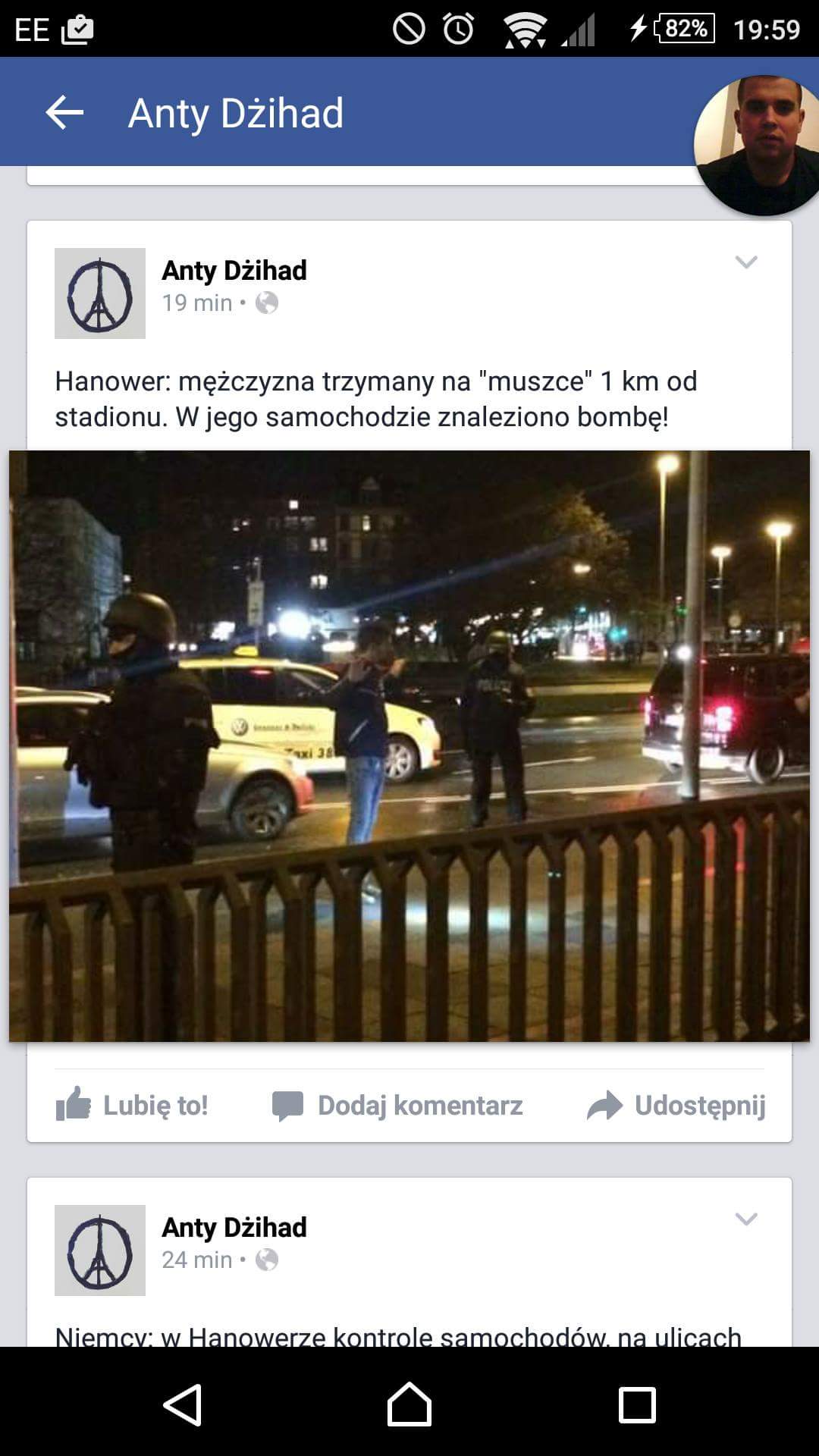 Explosions and heavy gunfire were heard in Paris as armed police searching for suspects from Friday's attacks raided a flat in the suburb of Saint Denis.

A female suspect blew herself up with a suicide belt, and some reports suggest two suspects died. Seven people are said to have been arrested.

Unconfirmed reports say at least one suspect remains at large.

The focus of the operation is said to be the alleged mastermind of Friday's attacks that killed 129 people.


Roads have been blocked off around Rue de la Republique in Saint Denis, in the same district as the Stade de France where suicide attackers detonated bombs on Friday.

Truckloads of soldiers joined armed police at the scene. AFP news agency quotes police as saying the operation, which began at 04:20 local time (03.20 GMT), is now over.

"I've been hearing gunshots continuously, like fireworks... There have been some breaks but... to me it sounds like continuous gunshots," one resident, Benson Hoi, told the BBC earlier.


Another witness, Amine Guizani, told the Associated Press he heard the sounds of grenades and automatic gunfire.

"They were shooting for an hour, non-stop. There were grenades. It was going, stopping, Kalashnikovs, Starting again," he said.

At least five people were believed to have been in the targeted third floor flat, French media report.

Multicultural Saint Denis: by Cagil Kasapoglu
Saint Denis is a multicultural, multi-religious, multi-ethnic suburb or banlieue. There are Africans, Algerians, Indians, Chinese, Turkish and many more from different backgrounds.

The majority of the population has "sans-papiers" status - meaning they do not yet have a legal status and an ID which would allow them to find a job.

During my visit to Saint-Denis on Tuesday, I heard quite a lot of 'Us vs. Them' when they talked about the "Parisiens" and themselves in banlieues.

A woman inside the apartment set off an explosives vest at the beginning of the raid and died, the Paris prosecutor's office said.

The prosecutor said that, among the arrests, three men were detained in the apartment and a man and woman were stopped nearby.

Five police officers were injured and a police dog was killed after entering the flat, police said.

There are unconfirmed reports that at least one suspect is still being sought - either holed up in the flat or on the run.

Earlier, Deputy Mayor Stephane Peu urged local residents to stay indoors, saying "it is not a new attack but a police intervention".

The video reportedly shows a third figure in the car carrying the group which attacked several bars and restaurants.

It is not clear if this ninth attacker is one of two suspected accomplices detained in Belgium or is someone still on the run.

The near simultaneous attacks on bars and restaurants, a concert hall and the Stade du France left more than 400 people wounded, with 221 still in hospital, 57 of them in intensive care.

European countries are on high alert. On Tuesday evening, a football friendly between Germany and the Netherlands was cancelled shortly before kick-off and the stadium in Hannover evacuated after "concrete" information about a bomb threat, according to the city's police chief.

Part of Hanover railway station was also closed while a suspicious object was investigated.

Meanwhile, two Air France planes heading to Paris from the US were diverted because of security threats. One was sent to Halifax in Canada, the other flew to Salt Lake City in the US state of Utah. Both planes landed safely and the passengers were unharmed.