Timothy Wilks, 20, was killed after he approached a group of people with butcher knives as part of a "prank" robbery, police said.

A man was shot and killed in the parking lot of a Nashville business Friday night after a robbery "prank" for a YouTube channel went wrong, according to police.

When officers got to Urban Air in the city's Hermitage neighborhood about 9:20 p.m., they learned Timothy Wilks, 20, and a friend approached a group of people, including David Starnes Jr., with butcher knives as part of the prank.

Starnes, 23, told detectives he was unaware of the prank and shot Wilks in self-defense, the Metropolitan Nashville Police Department said Saturday in a statement.

Starnes has not been charged in connection with the incident, which remains under investigation.

Metropolitan Nashville police could not be reached by phone or email on Saturday to provide additional details, including the status of the friend who was with Wilks at the time of his death and whether Starnes had a gun permit.
N 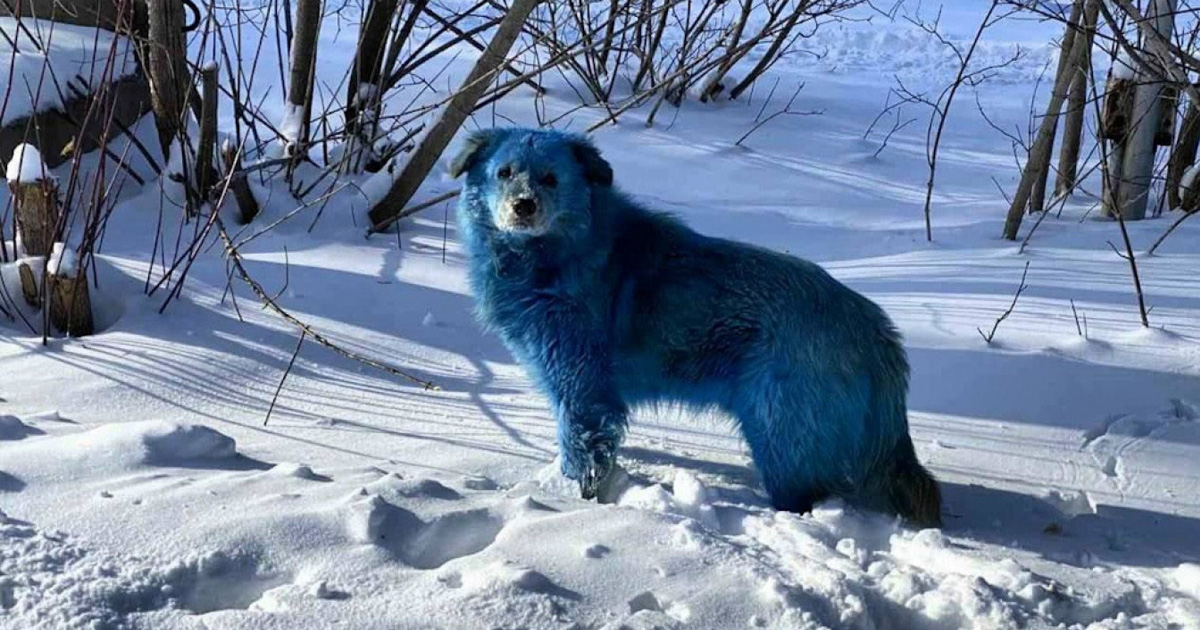 Dogs aren't supposed to be blue. 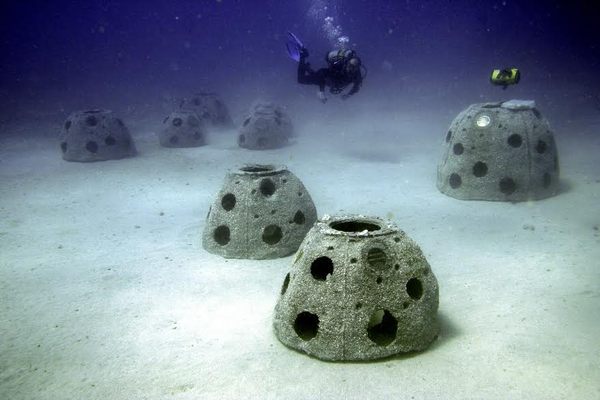 Bury Me in an Artificial Reef

One Florida-based company offers a second life at sea by adding cremains to something called a reef ball. 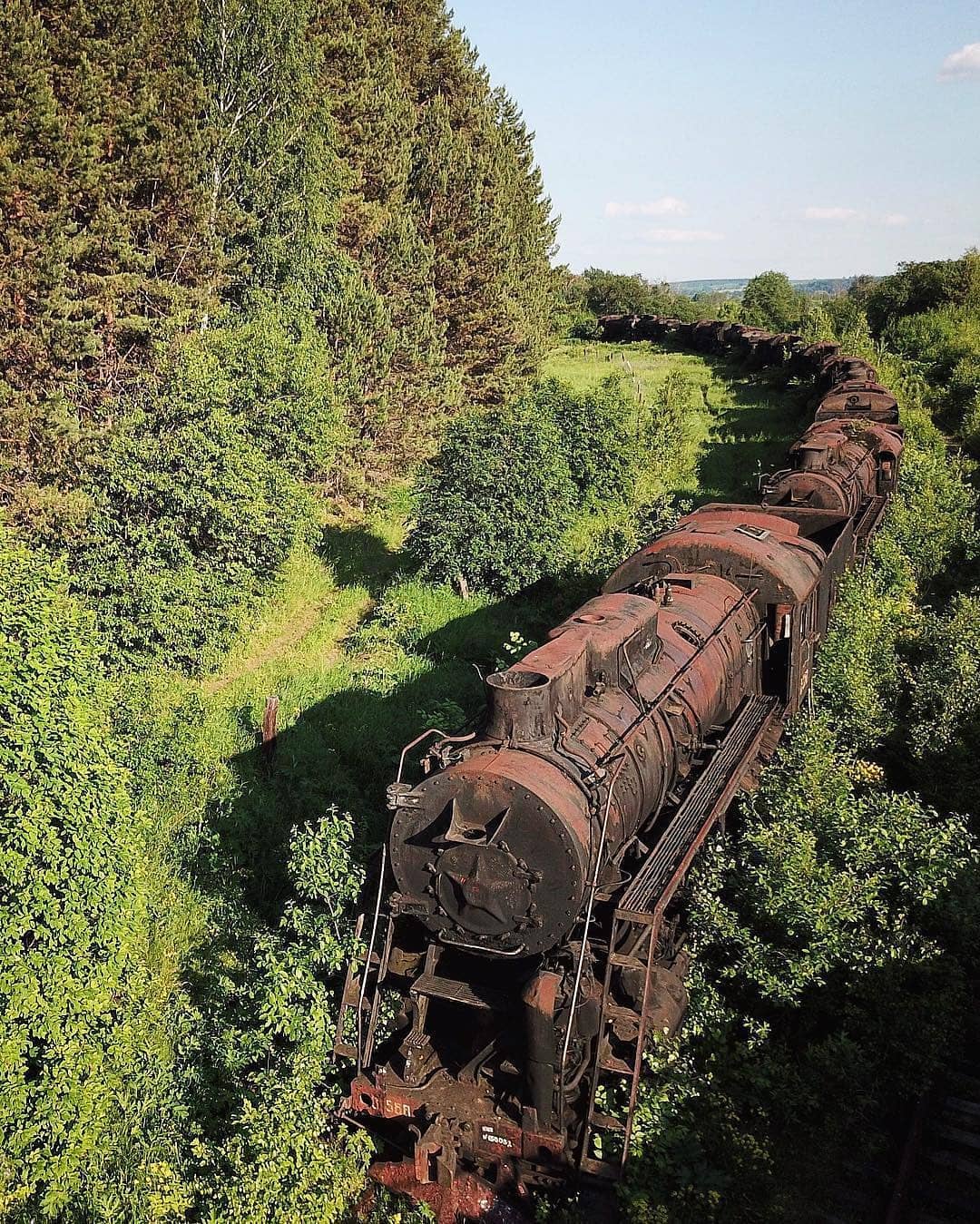