A shift toward renewables is overwhelming the nation’s grid, leaving a potential Olympic Games in 2026 relying on reserve generators.

Global trade wars and weakening export markets are not the only potential dampers on Sweden’s growth. There’s also a homegrown problem: a lack of power capacity.

The dire situation stems from the closing of the nation’s oldest reactors and a shift to wind at a time when the grid is already struggling to keep up with demand in major cities. The shortage, which impacts the nation’s main urban areas, is threatening everything from the rollout of a 5G network in the capital to investments in giant data halls and new subway lines. It could even derail Stockholm’s bid for the 2026 Winter Olympics.

It’s a stark change from the decades of cheap, surplus electricity that propelled the Nordic region’s biggest economy into one of the richest and most industrialized nations in the world. Now, electricity supplies in urban areas can’t keep up and that could exacerbate a slowdown already impacted by global uncertainty and Brexit.

“Citizens and companies are worried, irritated and even angry,” said Jonas Kamleh, a strategist for the City of Malmo, the nation’s third biggest. “How could this situation arise in the engineering nation of Sweden?”

The answer is a very ambitious green agenda. Sweden is halfway through a plan to replace the output from four reactors in the industrial south with thousands of wind turbines in the north. But grid connections, some dating back to the 1950s, aren’t up to scratch so the power isn’t shipped to where it’s really needed. And to make matters worse, city demand is surging at a faster-than-expected pace because of the electrification of everything from transport to heating.

The capacity issues could hit an economy already heading south after years of strong growth buoyed by household spending and exports. The Swedish National Institute of Economic Research said last month the economy is slowing and forecast GDP growth of just 1.5 percent this year compared with 2.3 percent in 2018.

The abundance of carbon-free power from hydro, nuclear and wind has attracted billions of dollars in the past decade from some of the world’s biggest companies from Amazon.com Inc. to Facebook Inc. and Microsoft Corp. With the major urban areas out of bounds, it will be harder to attract the same level of investment in the future.

“A lot of businesses are rather energy-intensive and if we do not have enough capacity there is a potential chance it will impact long-term growth,” said Ake Gustafsson, senior economist at Swedbank AB. “Computer giants such as Amazon are global companies that can place their data centers anywhere.”

Stockholm shouldn’t expect any new cables that can handle an increased load for at least another decade, according to local grid operator Ellevio AB. That means the company will have to start rejecting new big users as early as this autumn.

The lack of power threatens everything from expanding the subway network to new highways and residential areas. The Olympic bid submitted in January included new stadiums and housing for the athletes north of the city.

The Stockholm Are 2026 campaign said it had taken the shortage into account and planned for reserve generators at stadiums in its budget.

Neither the Olympics nor a new mobile network are included in the latest grid forecasts. The vast amount of data generated by 5G use from self-driving vehicles to domestic appliances to sensors for roads and railways will need to be supported by data centers that would further increase demand in the city of about two million people.

“We have reached a point where we no longer can connect all the changes the society is facing,” said Henrik Bergstrom, Ellevio’s head of public affairs. “It is not up to us to decide who will be denied access to the grid, but without local power generation and grid investments we will have problems.”

Vasteras, a city about an hour’s drive west of Stockholm, lost out on a $4.5 billion battery factory that Northvolt AB is planning. It may instead be built in Skelleftea close to the Arctic circle where there’s plenty of power.

“We want to continue to develop the industry in our region and we need the power capacity to do so,” said Anders Teljeback, the Vasteras mayor. “We were expected to have to wait for ten years for more capacity.”

“We have a very negative view as it impacts the possibility for expansion of both cities and electrification, which we need to continue to invest in,” Hall said in an interview.

The challenge of moving from nuclear to wind is too big to handle for Svenska Kraftnat, the company which runs the high-voltage grid connecting areas and cities. It says it will need help from both politicians and the industry.

The nuclear shutdowns and energy policy in general has risen to the top of the political agenda in the past few months. Two of the main opposition parties want to reverse the decision to close two of Vattenfall’s reactors at Ringhals, even though the Swedes voted to phase out nuclear in a 1980 referendum. The utility says the decision to close them is now irreversible.

While the government recognizes that a lack of power will hit the main cities hard, it has so far not budged on its stance on nuclear power or environmental taxes on power production.

“It’s a little bit exaggerated because many companies ask for more power in many different places,” Energy Minister Anders Ygeman said. “But of course we need to improve the transmission capacity between north and south, and we need to bring about more power production closer to the consumers.”

For the angry folk of Malmo, Ygeman’s comments offer little hope. The city was already on the brink of blackouts last winter. And there will be even less power in the future if EON SE goes ahead and shuts a local gas plant if higher environmental taxes are introduced as planned in August.
​
***


https://www.thelocal.se/20190712/negligent-rape-has-swedens-sexual-consent-law-led-to-change napisał:
The woman said had agreed he could stay overnight, but made it clear she did not want to have sex. Despite that, the man initiated sexual intercourse.

Both the perpetrator and the plaintiff said that she was passive throughout the intercourse, and that they did not speak. The plaintiff said she "froze and did not know how to act", while the perpetrator said he was not sure whether she was awake when he first initiated sexual contact, "but [he] had the impression that she wanted to have sex" and continued because she did not tell him not to. He also said that he stopped the intercourse when he thought she didn't want to continue.
Kliknij aby rozwinąć... 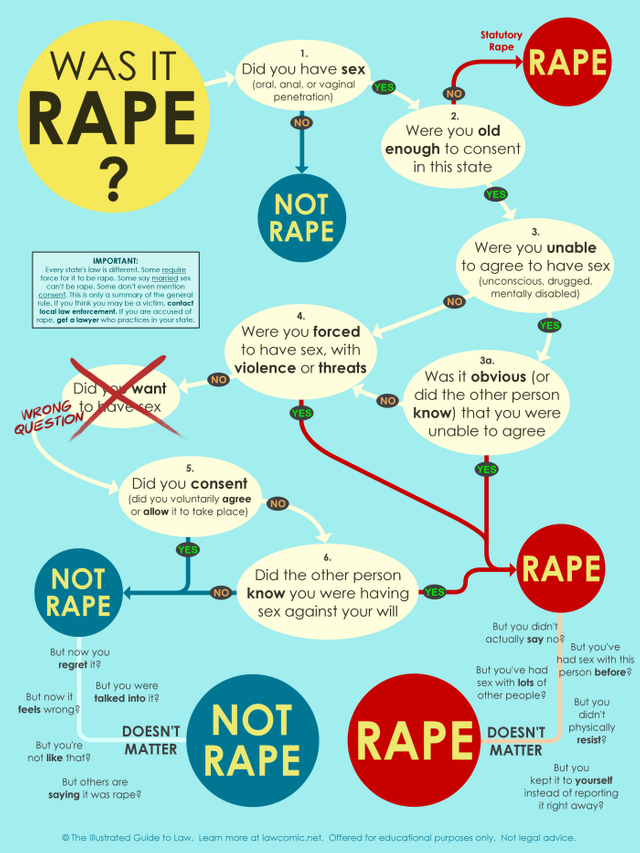