Norwegian government gives €3.7 million to ‘artist’ who spray-paints with his anus

A Norwegian “artist” who’s best known for spray-painting from his butt, throwing feces at audiences, and peeing on stage, has received an exceptional amount of money from Norway’s public coffers.

Vegard Vinge, alongside his co-host Ida Muller, are said to have received NOK 37 million or 3.7 million euro from the Norwegian Cultural Council – a taxpayer-funded institution – over a span of twelve years, Norwegian online newspaper Nettavisen reports.

The money, which equates to about 300,000 euros per year, is said to have been used to cover wages, production costs, and several other things.


Norway’s Cultural Council has justified the use of funds on the ‘global impact of the foundation’s artists’. Others in the Norwegian government couldn’t disagree more vehemently, however, with some describing the allocation of funds as “cultural psychosis” and as “madness”.

Jon Helgheim, a member of parliament for the right-wing Progress Party has promised to do everything in his power to make sure the government grant is not given to Vinge and his co-host Muller.

“Enough is enough! It’s not my job to judge art, but if people want to spray paint out of their ass or want to look at it, they’ll have to pay for it themselves. Taxpayers have worked hard for this money, some respect is expected. If Progress Party manages to get the plurality, we’ll put an end to this,” Helgheim wrote on Twitter.
D


WEST BLOOMFIELD, Mich. (FOX 2) - Police are crediting technology for helping them solve the case about a man who said he was stabbed in an anti-Semitic attack December 15.

Sean Sammit said he was attacked as he left a synagogue that day in the Jewish community in West Bloomfield. But police say he made up the whole story - and that they found out thanks to the information on his Apple watch.

Sammitt is a former employee at Temple Kol Ami on Walnut Lake Road. West Bloomfield police say Sammitt claimed a man shouted anti-Semitic comments then stabbed him as he left work. Sammitt told police he fought the attacker off and drove himself to Henry Ford hospital.
But police say his story didn’t add up, and a thorough search of the parking lot found no evidence. That’s when they analyzed Samitt's Apple watch and looked at his heart rate when Samitt claimed the attack happened.
Investigators say it was normal and should have been higher. But the watch showed before the attack that Samitt's heart rate was elevated.

That led police into the synagogue, where they say they found bloody tissues and a knife Samitt used to stab himself.

"We all have to think about the actions that we do and so these little imprints whether on his phone, his watch, or a camera, it just really shows every action we do isn't going to go unnoticed," said Rabbi Asher Lopatin.

Sammit is now charged with filing a false police report. Why he allegedly made up the attack is still unknown. 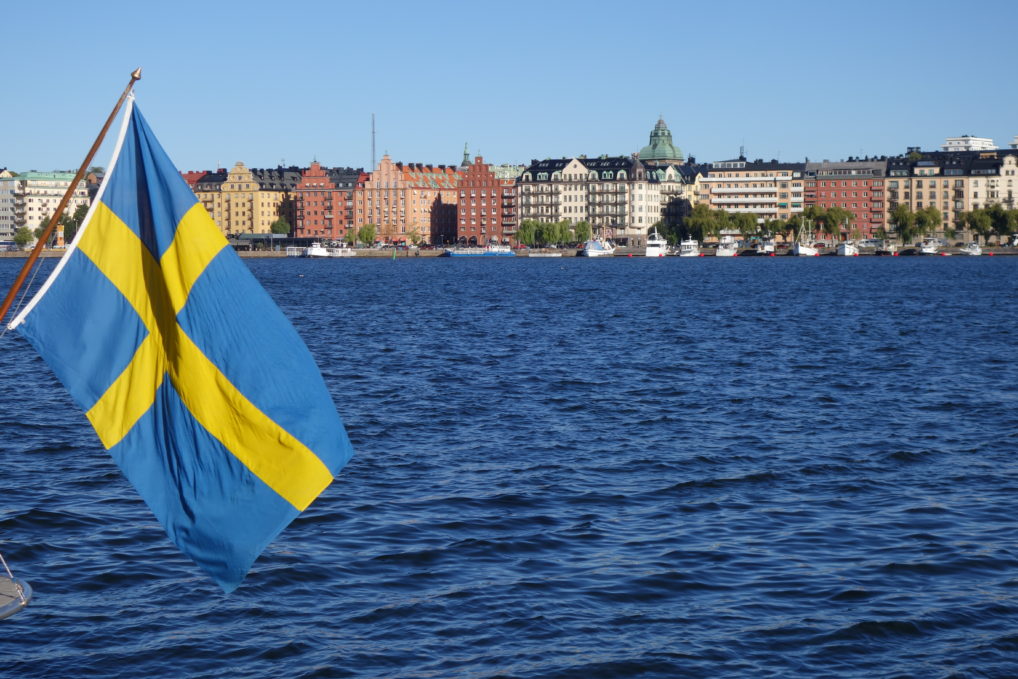 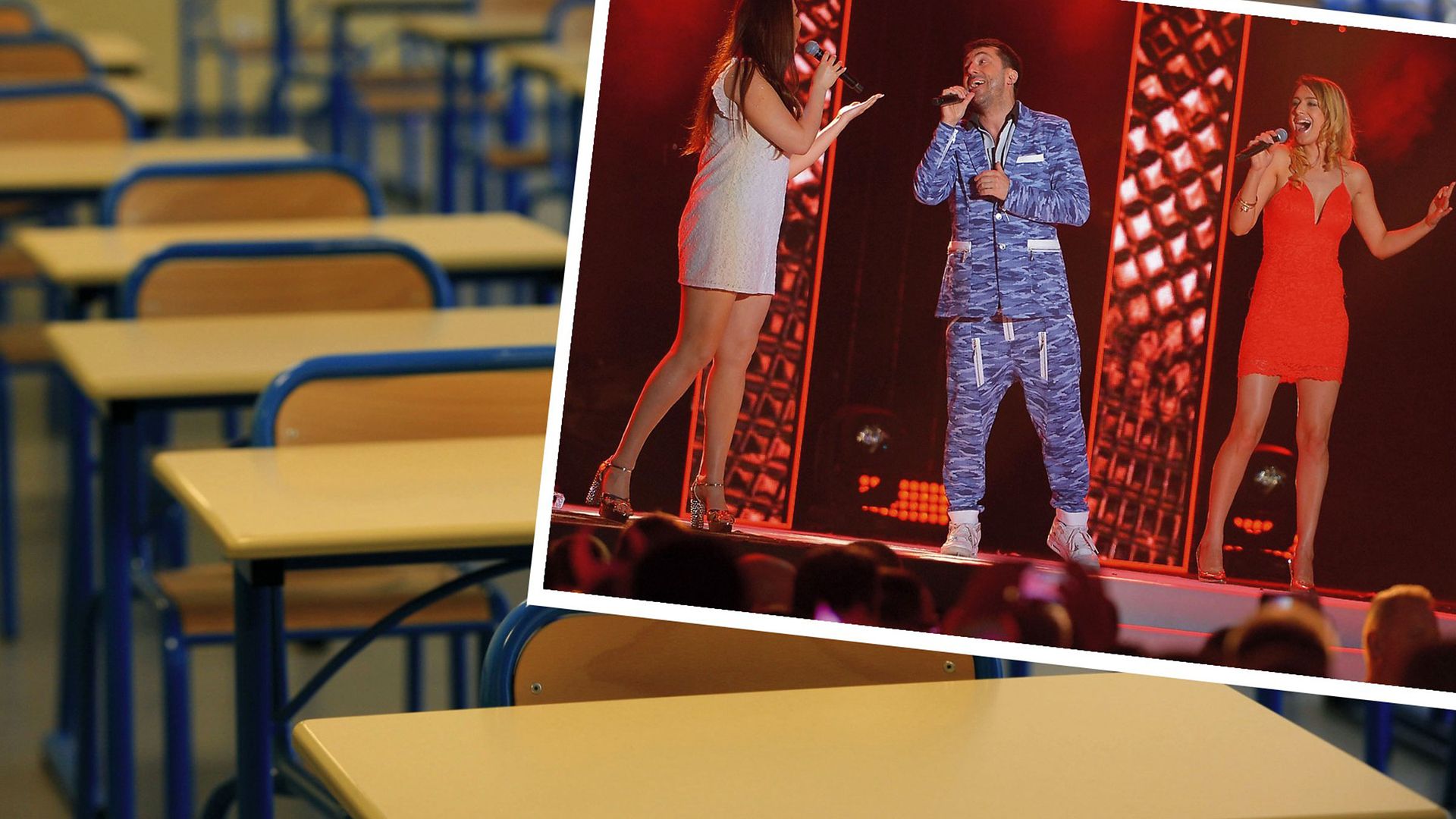