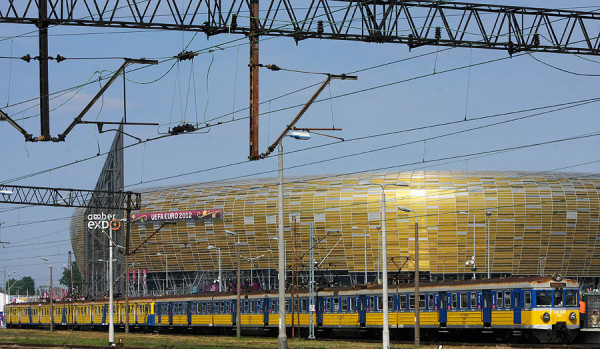 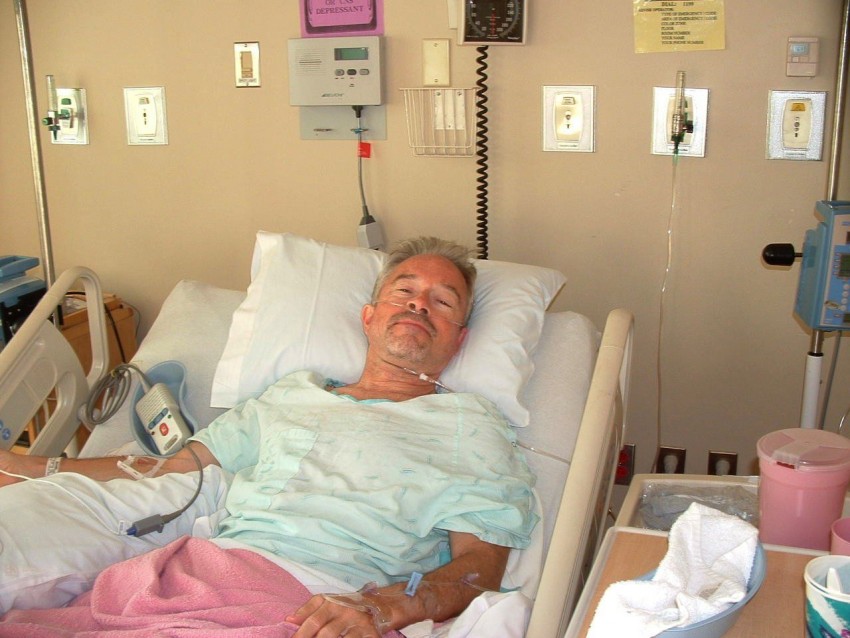 Could more people die from lockdown than from coronavirus?​

Government report warns that healthcare delays and economic impact of pandemic may lead to up to 200,000 deaths​
Jul 20, 2020​
Tens of thousands more people could die from the effects of the Covid lockdown and efforts to protect the NHS than from the virus itself, according to a newly revealed government report.​
Experts say that healthcare delays and the economic fallout of the coronavirus could result in up to 200,000 deaths - a prediction likely to fuel “debate over the easing of lockdown restrictions”, says The Telegraph.​
Some politicians have argued that it is too early to lift lockdown measures, while others “have questioned whether the cure is worse than the disease”, the newspaper reports.​
​

What does the report say?​

Published in April by experts from the Department of Health, the Office of National Statistics (ONS), the government’s Actuary Department and the Home Office, the report said that to 25,000 people could die from delaying treatment for non-coronavirus-related illnesses in the first six months of the pandemic, with a further 185,000 dying in the medium to long term.​
Patrick Vallance, the government’s chief scientific advisor, revealed the existence of the report while appearing before the Commons ​
​
The report also warned of a predicted 500 more suicides during the first wave of infections, and between 600 and 12,000 more deaths per year due to the impact of a recession caused by the economic ramifications of lockdown.​
Deaths owing to accidents in the home and domestic violence were expected to increase too.​
In total, around quarter of a million people would die due to the country’s response to the coronavirus, rather than the pandemic itself, the experts predicted.​
​

Has lockdown led to more illness?​

An analysis published in April by experts at University College London (UCL) revealed that urgent referrals from GPs for suspected cancer had dropped by an average of 76% during lockdown.​
The researchers predicted that total cancer deaths could rise from 89,576 to 107,491 in just one year as a result of the pandemic. ​
Thousands of strokes and heart attacks also went untreated during lockdown, and early diagnoses of diabetes and kidney disease were missed, the Daily Mail reports.​
University of Oxford researchers revealed last week that 5,000 fewer heart attack patients had attended hospital between March and May. ​
​
And the new government report has added further “credence to the view that patients with serious illnesses unrelated to coronavirus have been neglected” during the Covid crisis, says the newspaper.​
​

Is the cure worse than the disease?​

Many lockdown sceptics point to the millions of jobs lost around the world, the warning of a “recession to end all recessions”, and the Bank of England’s fear that the British economy is facing its worst crash in three centuries.​
The case against locking down has been made repeatedly by right-wing politicians and conservative news outlets. US President Donald Trump railed against lockdown in late March, telling Fox News: “You’re going to lose more people by putting a country into a massive recession or depression.”​
​
His Brazilian counterpart Jair Bolsonaro said in May that economic stagnation would hurt Brazil more than the virus, calling governors and mayors who had initiated local lockdowns “a terrible disgrace”.​
​

Did lockdown damage the economy?​

Attributing economic slowdown to the lockdown rather than the virus itself is simply false, says Oxford economics profession Simon Wren-Lewis in an article for The Guardian.​
“Conservative MPs seem to think the collapse in output is due to the lockdown, whereas in reality it is due to the pandemic. If there had been no lockdown, and the epidemic had run its course unhindered, we would have seen a fall in output of similar size.”​
Many commentators point to Sweden as evidence of this claim. The Scandinavian country opted not to lock down, arguing that taking such “draconian measures” was not sustainable and would harm the economy unnecessarily. However, Sweden has ended up suffering significantly more deaths than its Scandinavian neighbours, with little economic gain.​
“They literally gained nothing,” Jacob Kirkegaard, a senior fellow at the Peterson Institute for International Economics in Washington told The New York Times. “It’s a self-inflicted wound, and they have no economic gains.”​
The government’s focus going forward should be on ridding the UK of coronavirus rather than continuing to ease lockdown, says Wren-Lewis. ​
​
“If we continue to put ending the lockdown above bringing infection levels down,” the “grim reality” of “a deeper and longer recession” will only become more likely, he concludes.​
​
​

Restrictions have had 'significant unintended consequences' such as lack of access to critical healthcare and drop in A&E attendances​
​
By Laura Donnelly, Health Editor and Sarah Knapton, Science Editor 29 July 2020 • 9:00pm ​
​
Almost 2,700 people a week have died because of the effects of the coronavirus lockdown, analysis of official data suggests. ​
A study by economists and academics from Sheffield and Loughborough universities suggests that more than 21,000 people have died as a result of the measures, which were introduced in March. ​
​
The analysis examines Office for National Statistics (ONS) data in the eight weeks that followed the national lockdown. ​
Researchers said the findings show that "lockdown has killed 21,000 people" because the policy has had "significant unintended consequences" such as lack of access to critical healthcare and a collapse in Accident and Emergency attendances.​
The study examines deaths data in recent months and tracks it against long-term trends, taking account of other variables such as demographic and economic factors. ​
​
It suggests that the lockdown, and the subsequent reduction in access to healthcare, increased total mortality by roughly 2,700 deaths a week.​
It follows warnings that the number of people attending A&E departments fell by 50 per cent at some points during the pandemic, while urgent referrals for suspected cancer dropped by 70 per cent. Separate research warns such delays could mean up to 35,000 extra deaths from cancer a year. ​
​
The new analysis, by the University of Sheffield, Loughborough University and economists at Economic Insight, suggests that the number of deaths that were not caused by coronavirus dwarfed the numbers that were. ​
It suggests that on average, there were roughly 4,000 more deaths from other causes than those which were caused by Covid-19 in the lockdown period. ​
​
The estimates suggest 21,544 extra deaths in the first eight weeks of lockdown – an average of 2,693 a week.​
Researchers said the continuation of social distancing measures means the total death toll caused by lockdown and its knock-on effects may be yet larger. ​
​
Earlier this month Matt Hancock, the Health Secretary, ordered an urgent review into the reporting of coronavirus deaths amid concerns that Public Health England (PHE) had "exaggerated" the true figures.​
A significant proportion of the official daily death toll are people who had recovered from Covid-19 but then gone on to die of other causes, Oxford University experts revealed.​
​
Unlike in Scotland and Wales, where there is a 28-day cut-off, anyone who has ever tested positive for coronavirus in England counts as a Covid-19 death when they die, even if it is months later and from a clearly unrelated cause.​
Researchers said the findings had "profound implications for both future policy-making and behavioural science".​
Sam Williams, the director of Economic Insight, said the new study attempted to "more robustly quantify the number of Covid-19 deaths in England and Wales".​
​
"In total, lockdown has killed more than 21,000 people, in net terms, that would have lived without a lockdown," he said. ​
Mr Williams said current existing measures – tracking deaths "associated" with coronavirus, without proof of cause, and excess deaths suffered from "material deficiencies".​
​
He said: "The existing reported measures – Covid-19 associated deaths and excess deaths respectively – suffer from well-known and material deficiencies.​
​
"The former because it requires only weak evidence that Covid-19 'may' have contributed to a death. The latter because it assumes all variation in weekly mortality relative to a five-year average represents ‘excess’ deaths due to Covid-19, rather than those deaths being brought forward, or being due to other reasons."​
​
He said the paper raised particular concerns about the rationale for blanket lockdowns, fuelling high numbers of deaths in relatively young age groups.​
​
A study published in The Lancet Oncology has found that cancers missed amid the pandemic will cut lives short by an average of 20 years each. Experts said the findings were a "sobering" reflection of the fact that many delays in diagnosis will affect relatively young people who should have had decades ahead of them. ​
You must log in or register to reply here.
Udostępnij:
Facebook Twitter Reddit Pinterest Tumblr WhatsApp Udostępnij Umieść Link
Do góry Bottom