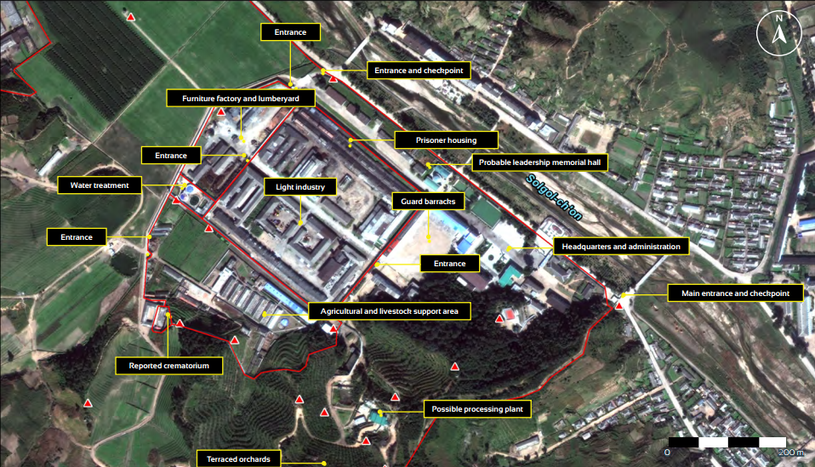 
The possibility of a United States led conflict with North Korea has put a spotlight on the shocking history of the “Great Leader” Kim Il Sung, Kim Jong Il, Kim Jong-un and the DPRK: Democratic People's Republic of Korea. With hundreds of thousands estimated to be held in concentration camps, rampant starvation, endless threats of violence and cradle to grave propaganda, the North Korean people are living the equivalent of hell on earth.

Michael Malice is a writer, television commentator, and the author of “Dear Reader: The Unauthorized Autobiography of Kim Jong Il.​

How many Americans, for example, are aware of the fact that U.S. planes dropped on the Korean peninsula more bombs — 635,000 tons — and napalm — 32,557 tons — than during the entire Pacific campaign against the Japanese during World War II?

How many Americans know that “over a period of three years or so,” to quote Air Force Gen. Curtis LeMay, head of the Strategic Air Command during the Korean War, “we killed off … 20 percent of the population”?

Twenty. Percent. For a point of comparison, the Nazis exterminated 20 percent of Poland’s pre-World War II population. According to LeMay, “We went over there and fought the war and eventually burned down every town in North Korea.”

Every. Town. More than 3 million civilians are believed to have been killed in the fighting, the vast majority of them in the north.

How many Americans are familiar with the statements of Secretary of State Dean Rusk or Supreme Court Justice William O. Douglas? Rusk, who was a State Department official in charge of Far Eastern affairs during the Korean War, would later admit that the United States bombed “every brick that was standing on top of another, everything that moved.” American pilots, he noted, “were just bombing the heck out of North Korea.”

Douglas visited Korea in the summer of 1952 and was stunned by the “misery, disease, pain and suffering, starvation” that had been “compounded” by air strikes. U.S. warplanes, having run out of military targets, had bombed farms, dams, factories, and hospitals. “I had seen the war-battered cities of Europe,” the Supreme Court justice confessed, “but I had not seen devastation until I had seen Korea.”

How many Americans have ever come across Gen. Douglas MacArthur’s unhinged plan to win the war against North Korea in just 10 days? MacArthur, who led the United Nations Command during the conflict, wanted to drop “between 30 and 50 atomic bombs … strung across the neck of Manchuria” that would have “spread behind us … a belt of radioactive cobalt.” 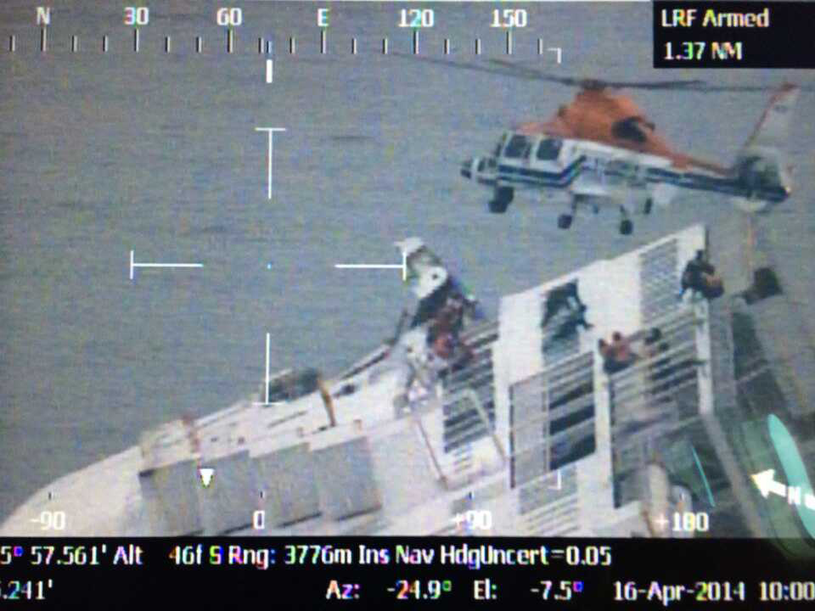 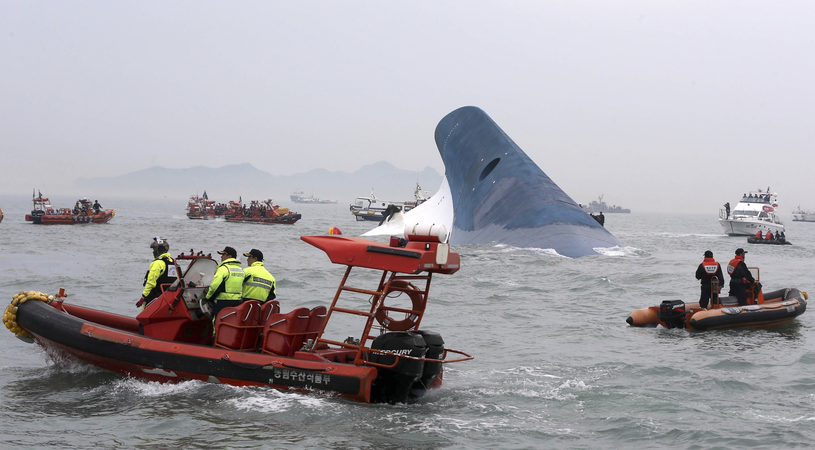