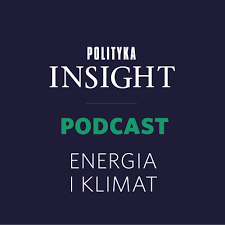 On behalf of environmentalists everywhere, I would like to formally apologise for the climate scare we created over the past 30 years. Climate change is happening. It’s just not the end of the world. It’s not even our most serious environmental problem.


I may seem like a strange person to be saying all of this. I have been a climate activist for 20 years and an environmentalist for 30.

But as an energy expert asked by the US congress to provide objective testimony, and invited by the Intergovernmental Panel on Climate Change to serve as a reviewer of its next assessment report, I feel an obligation to apologise for how badly we environmentalists have misled the public.

* Humans are not causing a “sixth mass extinction”

* The Amazon is not “the lungs of the world”

* Fires have declined 25 per cent around the world since 2003

* The build-up of wood fuel and more houses near forests, not climate change, explain why there are more, and more dangerous, fires in Australia and California

* Carbon emissions are declining in most rich nations and have been declining in Britain, Germany and France since the mid-1970s

* The Netherlands became rich, not poor, while adapting to life below sea level

Harvard University scientists plan to fly a test balloon above Sweden next year to help advance research into dimming sunlight to cool the Earth, alarming environmentalists opposed to solar geoengineering.