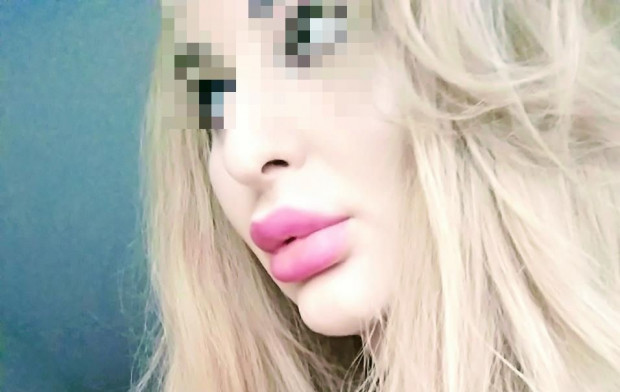 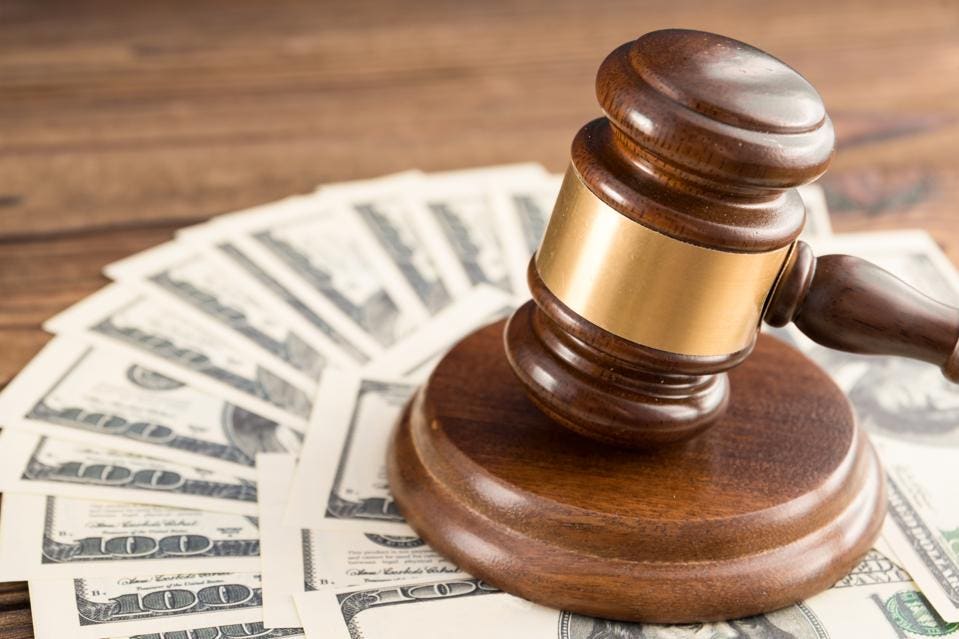 A jury has decided that Oberlin College must pay more than $44 million in damages to Gibson's Bakery.

The Ohio jury has spoken in the libel case against Oberlin and it has spoken loudly and ferociously. In addition to the more than $11 million in regular damages that Oberlin already has to pay Gibson’s Bakery the jury has piled on an additional $33.2 million in punitive damages.

Punitive damages are not meant to compensate the plaintiff. They are designed to punish the defendant for truly egregious, intentionally wrongful behavior. So, it’s pretty obvious that the jury felt that Oberlin had behaved in a truly outrageous fashion. The jury is apparently so angry that they are willing to impose sanctions that will presumably be pared back, or perhaps overturned altogether, in order to express just how angry they are at Oberlin.

I briefly describe the central facts in this case in my previous post. After an altercation in 2016 between some African American students (who all later pled guilty to attempted theft) and Gibson’s employees, a group of Oberlin students, who certainly do not speak for the school or for the student body as a whole, jumped the gun and protested outside of Gibson’s handing out flyers accusing them of racism. The then-President of Oberlin issued a public statement that said the college was “deeply troubled” by allegations against Gibson’s and that it was investigating. The statement stopped well short of libel and was not a basis for the verdict.

Oberlin did not cover itself with glory in this case. Emails and texts from high-level administrators used language like “[expletive] ‘em” to refer to critics of Oberlin and at least one of the signs the protestors waved outside of the store read “F-ck Gibson’s”. Oberlin failed to show the world that it was elevating students rather than indulging its students’ least mature and thoughtful tendencies.


Nonetheless, the verdict is a threat to freedom of speech and to the future of universities. Oberlin College’s connections to the libelous speech are too tenuous for this sort of verdict. Gibson’s legal complaint mentions a student senate resolution and makes much of the fact that the college allowed them to display it on college property. If that is enough to subject colleges to tens of millions of dollars in liability, they will have no choice but to much more aggressively censor their students.

The complaint also mentions statements by university faculty and emeritus (basically retired) faculty. A linchpin of academic freedom is that professors are allowed to express their own beliefs without the university pre-clearing what they say. For example, my university will not read this piece prior to its publication. This sort of verdict can change that.

The strongest argument against Oberlin is that the Dean of Students attended the protest outside of Gibson’s and handed out at least one flyer. But it makes sense that the Dean of Students would attend the protest in order to monitor the situation and serve to facilitate communications between the students and the police. Oberlin submitted evidence that the police viewed her presence at the protest to be positive. She gave a reporter a copy of the flyer but it isn’t clear whether she handed out other flyers. There is no evidence that she or any other Oberlin official wrote any of the offending words. And, as noted above, Oberlin did issue its own official statement which expressed concerns but specifically stated that it was still investigating the facts.

All of this is a slim reed upon which to rest so ferocious a verdict. As noted in my previous post, there is a culture clash between the very liberal college and the more conservative town. I attended Oberlin College in the 1980s and was fortunate enough to have made a few friends in the town. They were good-natured but they often teased me about the low repute the students had among the “townies”.

Good-natured teasing is one thing, but the hostility toward Oberlin showed by the jury goes far beyond this. There are many colleges in the country that could be put out of business by a verdict of this size.

Oberlin is certainly a school that is vulnerable to charges of “political correctness” and it would be better if many colleges did a better job of teaching students the value of due process, respect for others’ opinions, and the importance of patience before jumping to conclusions. But critics of political correctness need to heed these lessons too. This is an angry, excessive verdict that goes well beyond what the facts call for. As everybody knows, our society is deeply divided these days, and the jury took this opportunity to hammer an institution strongly identified with the progressive left and all its excesses.

In 1964, the United States Supreme Court issued a decision that is considered one of the most important freedom of speech decisions in constitutional history, New York Times v. Sullivan. In applying the first amendment to libel law for the first time, the Court made the following statement, which the appellate courts should keep in mind when they hear this case:

In the realm of religious faith, and in that of political belief, sharp differences arise. In both fields, the tenets of one man may seem the rankest error to his neighbor. To persuade others to his own point of view, the pleader, as we know, at times resorts to exaggeration, to vilification of men who have been, or are, prominent in church or state, and even to false statement. But the people of this nation have ordained, in the light of history, that, in spite of the probability of excesses and abuses, these liberties are, in the long view, essential to enlightened opinion and right conduct on the part of the citizens of a democracy . . . That erroneous statement is inevitable in free debate, and that it must be protected if the freedoms of expression are to have the ‘breathing space’ that they ‘need . . . to survive’.

We are living in very angry times. And it is certainly understandable why the Gibsons are angry. It is no small thing for a business to be accused of racism. But courts are supposed to temper anger with a respect for the rule of law. This verdict, by holding Oberlin accountable for words that were not spoken by it, and by showing a lack of restraint in terms of damages, is not in the public interest. The appellate courts should strike down this verdict.

thinkspot is a collaborative community where individuals can explore and exchange ideas in a thoughtful and respectful manner. The platform is an intellectual playground for censorship-free discourse.
Kliknij aby rozwinąć...