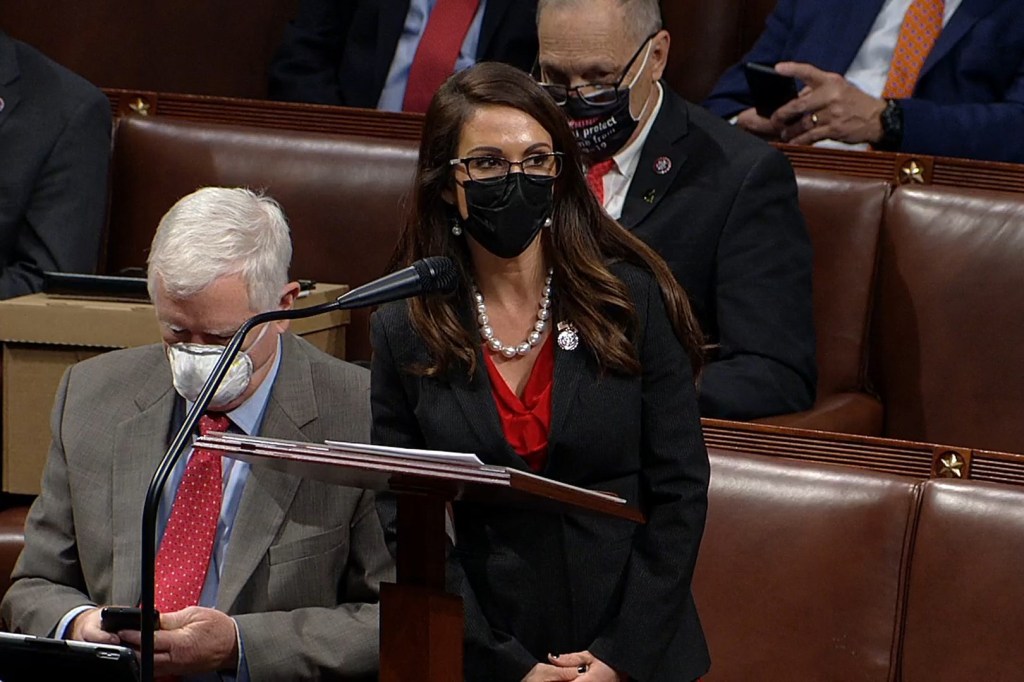 While I know Mastodon is not solely responsible for the atrocity that is Gab.com, considering current events I did want to ask if there was any action Mastodon was planning to take regarding Gab.com’s platform? Currently tens of thousands are flocking to that social media site every hour since...

Telegram Intends to Raise $1B in Convertible Debt

The company reportedly plans to raise funds through debt instruments, which will then be converted into shares during a possible IPO.

Pavel Durov, the creator of Telegram, is conducting private negotiations with investors to raise funds that will be converted into shares when the company goes public, The Information reports. According to one of the sources of the publication, the amount could be as high as $1B, however, plans may change. Per the terms of the agreement with the US Securities and Exchange Commission (SEC), Telegram may keep 30% of the $1.7B it raised for the launch of the blockchain project TON. According to investors, part of the funds have already been returned, however, the messaging service still owes money to some European creditors, with whom Durov agreed to return the original amount with interest of one tenth. How much money remains to be paid is still unknown. The Information has reported Telegram has been exploring different options to raise funds for several months, but now that April is closer, which is the deadline by which Durov must pay investors, the urgency of the situation is greater. In particular, the company plans collect several hundred million dollars through debt instruments, which will then be converted into shares during Telegram's possible IPO. Telegram spokesman Markus Ra said: "We are constantly being talked about with debt financing proposals. We are evaluating these proposals, but we have not yet decided which way to go. The company considers a wide range of options, but will not perform any relevant responsibilities from the mandatory." Subscribe to our Telegram channel to stay up to date on the latest crypto and blockchain news. The publication believes compulsory departure means merging, selling or listing. In addition, according to the publication, the debt financing will allow Durov to keep control over the service for longer. To date, it has refused to sell shares to third party investors, citing its desire for independence and the "lifetime guarantee" it has provided to its users in this regard. The sale of convertible debt in anticipation of a possible IPO, the proceeds of which could further support Telegram's expansion, would allow Durov to finance the company's activities prior to its IPO. If this ends up happening, Durov could organize a structure with two classes of shares, thanks to which he would keep control of the company, for example, by issuing shares without voting rights. Durov has previously announced the number of monthly active users of Telegram has exceeded 500 million, and in three days it has added more than 25 million users. He has pointed out last year the average was 1.5 million new users per day.