Sent from my SM-G960F using Tapatalk 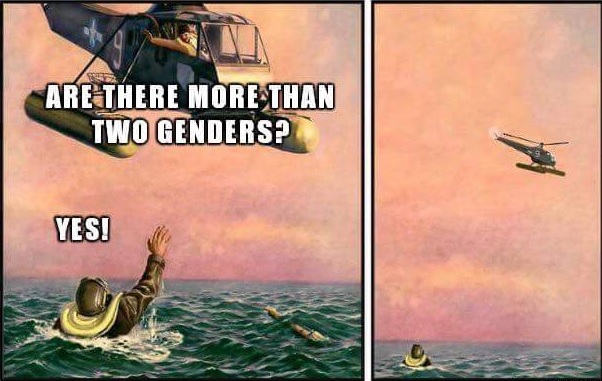 The goal of this new manual, as with all previous editions, is to provide a common language for describing psychopathology. While DSM has been described as a "Bible" for the field, it is, at best, a dictionary, creating a set of labels and defining each. The strength of each of the editions of DSM has been "reliability" – each edition has ensured that clinicians use the same terms in the same ways. The weakness is its lack of validity ... Patients with mental disorders deserve better.
Kliknij aby rozwinąć...

In May 2013, Insel, on behalf of NIMH, issued a joint statement with Jeffrey A. Lieberman, MD, president of the American Psychiatric Association,[76] that emphasized that DSM-5 "... represents the best information currently available for clinical diagnosis of mental disorders. Patients, families, and insurers can be confident that effective treatments are available and that the DSM is the key resource for delivering the best available care.
Kliknij aby rozwinąć...

However, when one allows for the vagaries of translation from German to English and reads the statement in context, it’s clear that Dr. Eisenberg wasn’t asserting that ADHD isn’t a real disorder, but rather that he thought the influence of genetic predispositions for ADHD (rather than social/environmental risk factors) were vastly overestimated:

A tall, thin man with glasses and suspenders opened the door to his apartment in Harvard Square in 2009, invited me to the kitchen table, and poured coffee. He said that he never would have thought his discovery would someday become so popular. “ADHD is a prime example of a fabricated disorder,” Eisenberg said. “The genetic predisposition to ADHD is completely overrated.”

Instead, child psychiatrists should more thoroughly determine the psychosocial reasons that can lead to behavioral problems, Eisenberg said. Are there fights with parents, are there are problems in the family? Such questions are important, but they take a lot of time, Eisenberg said, adding with a sigh: “Prescribe a pill for it very quickly.”
Kliknij aby rozwinąć...

Confirming previous findings, variability in ADHD prevalence estimates is mostly explained by methodological characteristics of the studies. In the past three decades, there has been no evidence to suggest an increase in the number of children in the community who meet criteria for ADHD when standardized diagnostic procedures are followed.
Kliknij aby rozwinąć...

Based on the review of prevalence studies and research on the diagnostic process, there does not appear to be sufficient justification for the conclusion that ADHD is systematically overdiagnosed. Yet, this conclusion is generally not reflected in public perceptions or media coverage of ADHD. Potential explanations for the persistence of the belief in the overdiagnosis of ADHD are offered.
Kliknij aby rozwinąć... 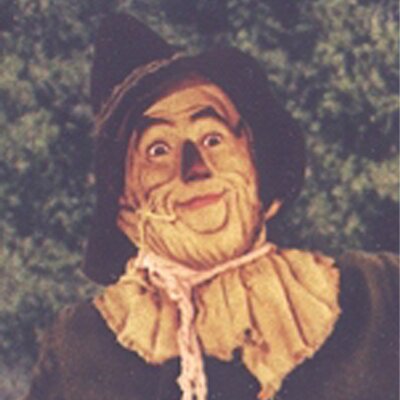 We joked among ourselves about what would happen to the person giving the presentation, having discovered the fate of other scientists who made similar points. Our findings were scientifically robust, but nobody in our little group wanted to present them.