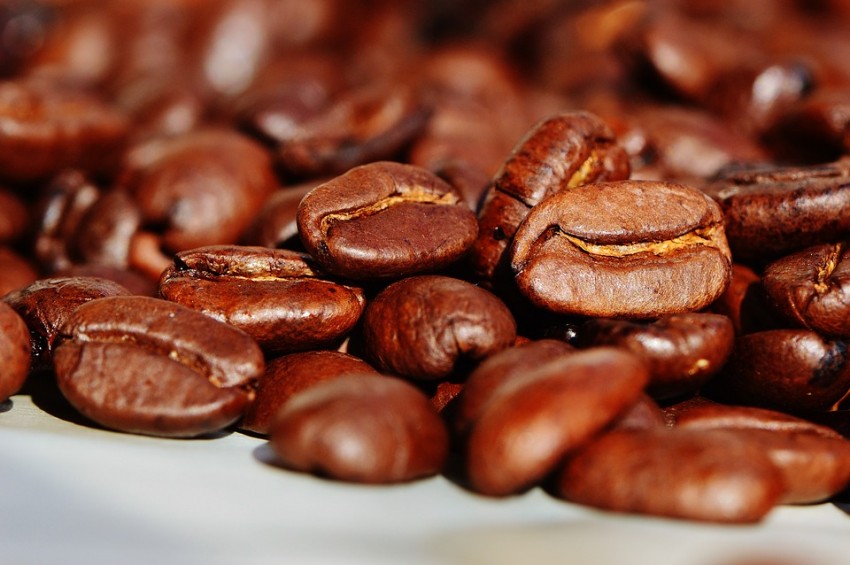 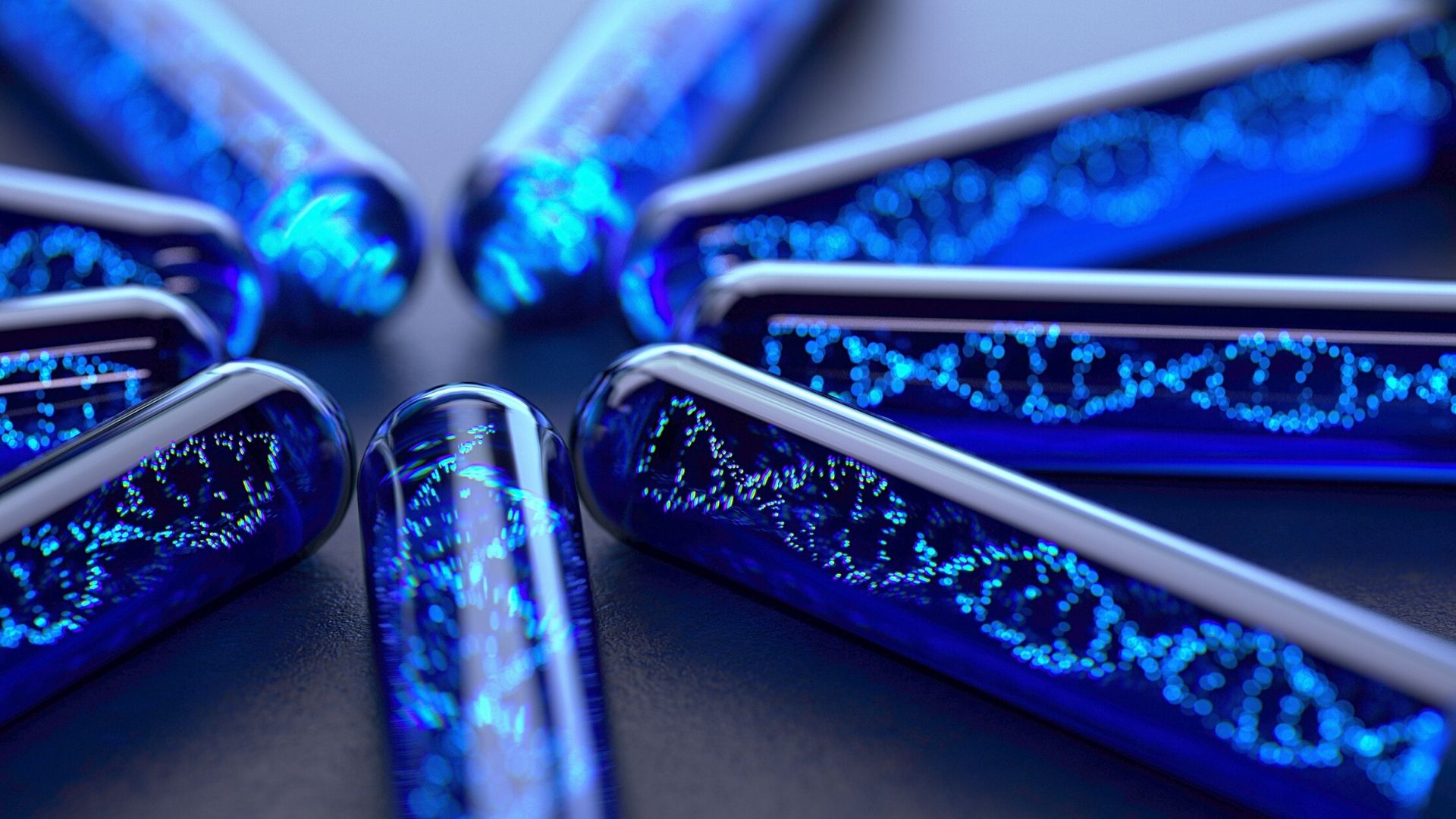 An American man received a bone marrow transplant from a German citizen, after which his semen only shows the donor's DNA.

​
The Greeks really do have near-mythical origins, ancient DNA reveals


Ever since the days of Homer, Greeks have long idealized their Mycenaean “ancestors” in epic poems and classic tragedies that glorify the exploits of Odysseus, King Agamemnon, and other heroes who went in and out of favor with the Greek gods. Although these Mycenaeans were fictitious, scholars have debated whether today’s Greeks descend from the actual Mycenaeans, who created a famous civilization that dominated mainland Greece and the Aegean Sea from about 1600 B.C.E. to 1200 B.C.E., or whether the ancient Mycenaeans simply vanished from the region.​
​
Now, ancient DNA suggests that living Greeks are indeed the descendants of Mycenaeans, with only a small proportion of DNA from later migrations to Greece. And the Mycenaeans themselves were closely related to the earlier Minoans, the study reveals, another great civilization that flourished on the island of Crete from 2600 B.C.E. to 1400 B.C.E. (named for the mythical King Minos).​

​
The Lion Gate was the main entrance to the Bronze Age citadel of Mycenae, the center of the Mycenaean civilization. ​

The ancient DNA comes from the teeth of 19 people, including 10 Minoans from Crete dating to 2900 B.C.E. to 1700 BCE, four Mycenaeans from the archaeological site at Mycenae and other cemeteries on the Greek mainland dating from 1700 B.C.E. to 1200 B.C.E., and five people from other early farming or Bronze Age (5400 B.C.E. to 1340 B.C.E.) cultures in Greece and Turkey. By comparing 1.2 million letters of genetic code across these genomes to those of 334 other ancient people from around the world and 30 modern Greeks, the researchers were able to plot how the individuals were related to each other.​
​
The ancient Mycenaeans and Minoans were most closely related to each other, and they both got three-quarters of their DNA from early farmers who lived in Greece and southwestern Anatolia, which is now part of Turkey, the team reports today in Nature. Both cultures additionally inherited DNA from people from the eastern Caucasus, near modern-day Iran, suggesting an early migration of people from the east after the early farmers settled there but before Mycenaeans split from Minoans.​
​
The Mycenaeans did have an important difference: They had some DNA—4% to 16%—from northern ancestors who came from Eastern Europe or Siberia. This suggests that a second wave of people from the Eurasian steppe came to mainland Greece by way of Eastern Europe or Armenia, but didn’t reach Crete, says Iosif Lazaridis, a population geneticist at Harvard University who co-led the study.​

​
This dancing Minoan woman from a fresco at Knossos, Crete (1600–1450 B.C.E.), resembles the Mycenaean women (above).​
Wolfgang Sauber/Wikimedia Commons


Not surprisingly, the Minoans and Mycenaeans looked alike, both carrying genes for brown hair and brown eyes. Artists in both cultures painted dark-haired, dark-eyed people on frescoes and pottery who resemble each other, although the two cultures spoke and wrote different languages. The Mycenaeans were more militaristic, with art replete with spears and images of war, whereas Minoan art showed few signs of warfare, Lazaridis says. Because the Minoans script used hieroglyphics, some archaeologists thought they were partly Egyptian, which turns out to be false.​
​
When the researchers compared the DNA of modern Greeks to that of ancient Mycenaeans, they found a lot of genetic overlap. Modern Greeks share similar proportions of DNA from the same ancestral sources as Mycenaeans, although they have inherited a little less DNA from ancient Anatolian farmers and a bit more DNA from later migrations to Greece. ​
​
The continuity between the Mycenaeans and living people is “particularly striking given that the Aegean has been a crossroads of civilizations for thousands of years,” says co-author George Stamatoyannopoulos of the University of Washington in Seattle. This suggests that the major components of the Greeks’ ancestry were already in place in the Bronze Age, after the migration of the earliest farmers from Anatolia set the template for the genetic makeup of Greeks and, in fact, most Europeans. “The spread of farming populations was the decisive moment when the major elements of the Greek population were already provided,” says archaeologist Colin Renfrew of the University of Cambridge in the United Kingdom, who was not involved in the work.​
​
The results also show it is possible to get ancient DNA from the hot, dry landscape of the eastern Mediterranean, Renfrew says. He and others now have hope for getting DNA from groups such as the mysterious Hittites who came to ancient Anatolia sometime before 2000 B.C.E. and who may have been the source of Caucasian ancestry in Mycenaeans and early Indo-European languages in the region. Archaeologist Kristian Kristiansen of the University of Gothenburg in Sweden, who was not involved in the work, agrees. “The results have now opened up the next chapter in the genetic history of western Eurasia—that of the Bronze Age Mediterranean.”​
​
*Update, 11 August, 10:23 a.m.: This article has been updated with information to clarify the genetic connection between modern Greeks and ancient Mycenaeans.​
​ Far Cry Primal features a real language that hasn't been heard in many thousands of years. The linguists who adapted it explain how they did it. 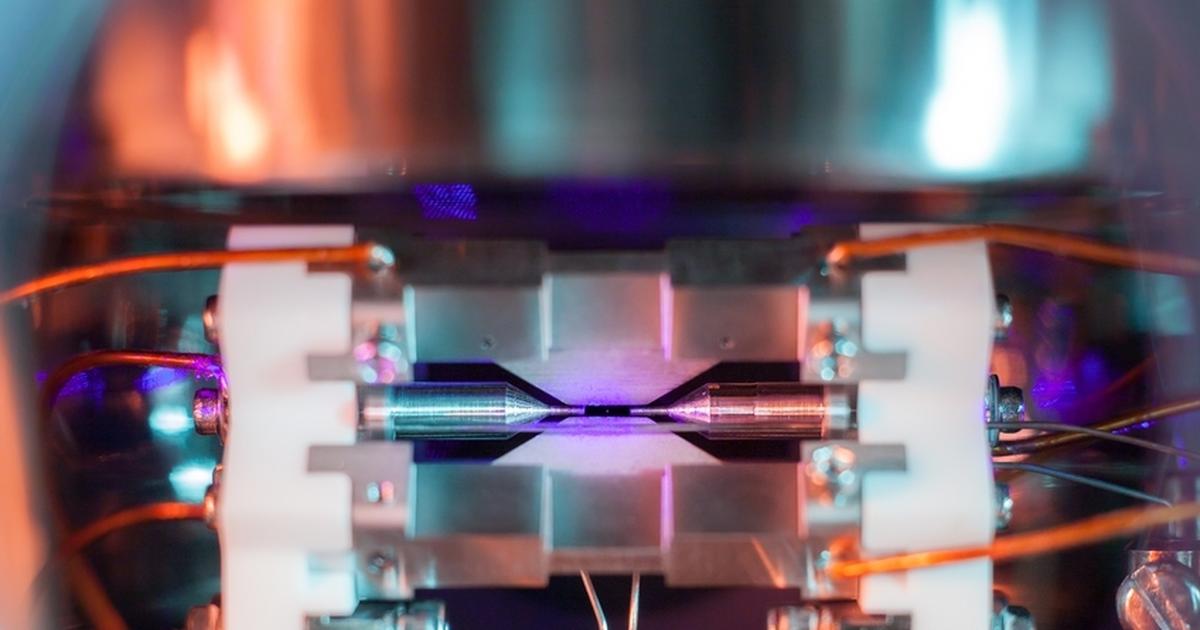 "We've invented an FTL drive but you can only turn left."
Kliknij aby rozwinąć...

Ironic that Godel's death was the result of a self-referential paradox: he died in order to not die
Kliknij aby rozwinąć...

"There will always be true statements that cannot be proven." Oh yeah? Prove it.


What makes you forget why you entered a room? Why is it safer for a cat to fall from 32 stories than from seven? And why do you feel more drunk from rum and diet cola than rum and regular cola? Join Australia’s science legend Dr Karl for a whirlwind tour of scientific explanations and bizarre facts. Find out how photos of eyes make you honest, why the phrase "sinister buttocks" gets into students' essays, and what the ‘big cover up' is on kissing.


Dr Karl is a well-known Australian science communicator and populariser, who is best known as an author and science commentator on Australian radio and television. He has many strings to his bow having done a degree in Physics and Mathematics, a Masters in Biomedical Engineering, and a degree in Medicine and Surgery. He has also studied Computer Science as well as reading for a Masters in Astrophysics.