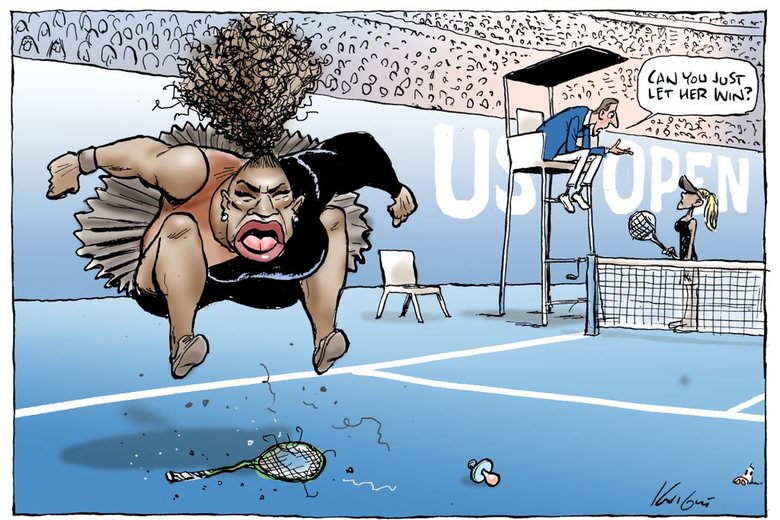 I to nazywa mieć jaja. Brawo!

Sexism Claims Against Apple - Because New iPhones Are Too Big For Women's Hands
Apple product launches are usually fraught with intrigue, expectation and controversy as fans all over the world discuss what is going to happen, what on earth is happening on stage and then what has just happened right in front of them.

Apple, whatever you might think about their products, have got their media marketing down to an art form in terms of generating publicity.

The great maxim holds that all publicity is good publicity, but in the age of #MeToo and heightened awareness of institutional sexism, that has been proven to be patently not the case.

And while nobody is suggesting anything of the like about Apple, they have found themselves in something of a sexism scandal after this week's most recent launch - because, according to some women online, their phones are too big for women's hands.

""Welcome to the big screens" says Apple and women like me with small hands who need the most secure phone for safety reasons are stuck with something they can't hold and constantly risk dropping," wrote Zeynep Tufekci, a tech writer for the New York Times.

"Company that designs $5 billion headquarters without a childcare center for the win;" she added, referencing other claims of institutional sexism that have been levelled against Apple

British feminist journalist Caroline Criado-Perez concurred, claiming that the increased size of the iPhone 6 had given her repetitive strain injury because it was too big for female hands.

She switched to the smaller iPhone SE and her symptoms subsided, only for Apple to announce that they are to discontinue the SE.

"I genuinely have RSI from having an iPhone 6, and it went as soon as I switched to an iPhone SE," she said.

"It genuinely does affect women's hand health, women do buy more iPhones than men, it just baffles me that Apple doesn't design with our bodies in mind.

"We should be furious about this, we are paying just as much money for it as men for a product that doesn't work as well for us.


"I have to make a choice between making an upgrade to the only phone that fits my hand before they discontinue it - soon there will be no iPhone that fits the average woman's hand size - even though the technology is two years out of date," she said.

Jess Phillips, a Labour MP and outspoken campaigner for women's rights, added: "In so much design and technology development the default standard is always that which suits a man. Companies have got to get better at recognising that their idea of normal should account for all their customers.