After Years of Abusive E-mails, the Creator of Linux Steps Aside

The e-mails of the celebrated programmer Linus Torvalds land like thunderbolts from on high onto public lists, full of invective, insults, and demeaning language. “Please just kill yourself now. The world will be a better place,” he wrote in one. “Guys, this is not a dick-sucking contest,” he observed in another. “SHUT THE FUCK UP!” he began in a third.

Intel, Google, IBM, Samsung, and other companies assign programmers to help improve the code. Of the eighty thousand fixes and improvements to Linux made in the past year, more than ninety per cent were produced by paid programmers, the foundation reported in 2017; Intel employees alone were responsible for thirteen per cent of them. These same companies, and hundreds of others, covered the foundation’sroughly fifty-million-dollar annual budget.

For a research project, Megan Squire used e-mails from Torvalds to train a computer to recognize insults. According to Squire’s tabulations, more than a thousand of the twenty-one thousand e-mails Torvalds sent in a four-year period used the word “crap.” “Slut,” “bitch,” and “bastard” were employed much less frequently during that period. Squire told me that she found few examples of gender bias. “He is an equal-opportunity abuser,” she said. 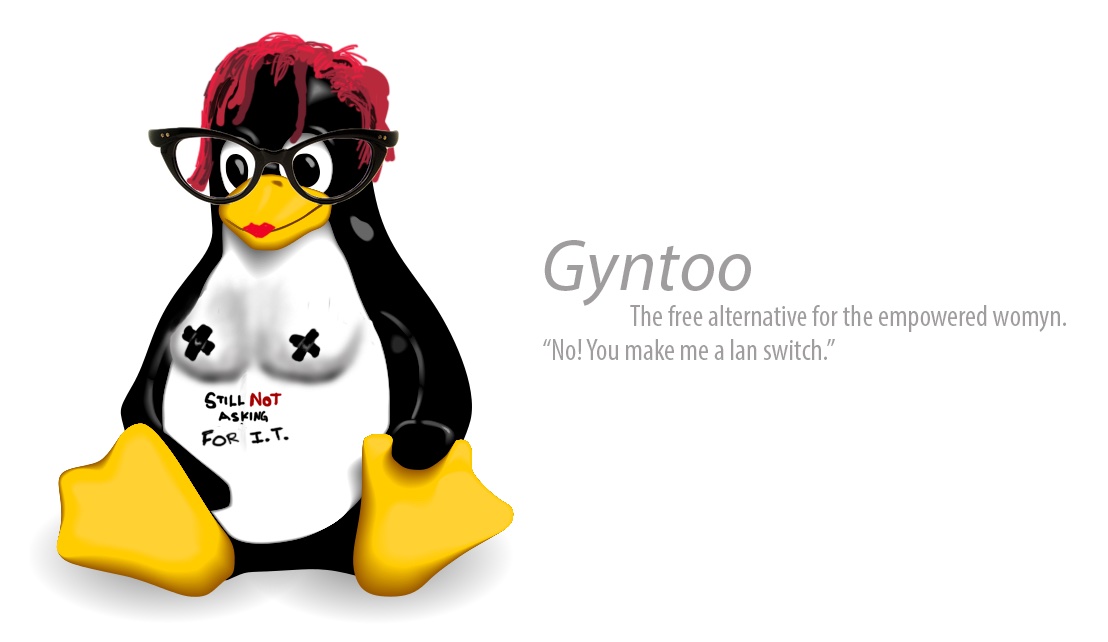 
Why was the name 'Apache' chosen?
The name 'Apache' was chosen from respect for the various Native American nations collectively referred to as Apache, well-known for their superior skills in warfare strategy and their inexhaustible endurance. It also makes a cute pun on "a patchy web server" -- a server made from a series of patches -- but this was not its origin. The group of developers who released this new software soon started to call themselves the "Apache Group".​

Microsoft Just Hid The ‘Use Offline Account’ Option For Installing Windows 10, Here’s Where To Find It