I can understand the appeal of a minimalist house, but honestly I think Joey's anger at this fad is healthy. Think about it: where did this trendy idea of micro-houses originate, and who's promoting it? Most likely the media outlets owned by the few mega-millionaires & billionaires who are wiping out the middle class by outsourcing or eliminating most decent jobs & sucking up every spare dollar floating around this country, and then expecting the rest of us to live like paupers so that THEIR houses can get bigger & bigger. "Oh, living in a teeny tiny house with next to nothing is actually pretty cool, you should try it..." says the fat-cat who's currently adding on another wing to his fucking mansion.
[/quote[
Kliknij aby rozwinąć... 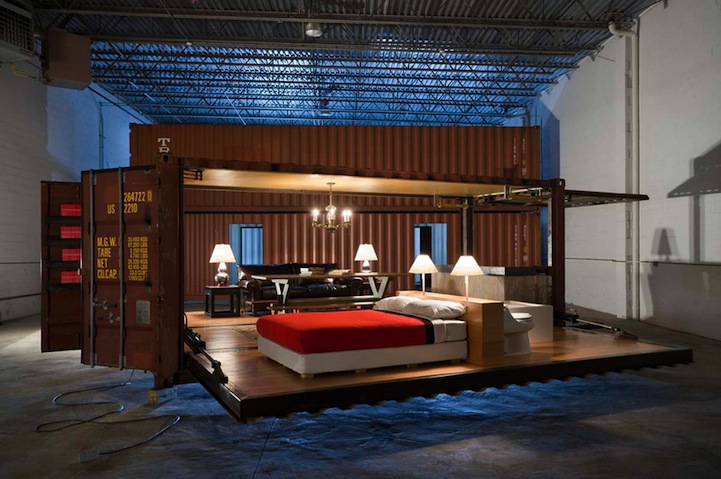 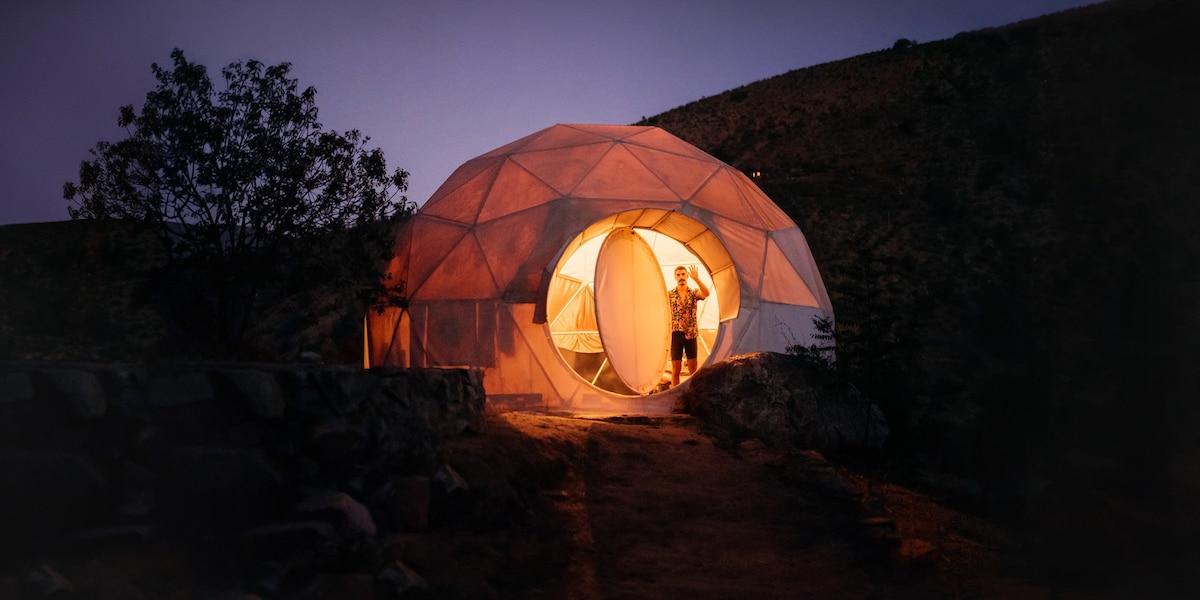