Adam Kokesh, longtime anarcho-libertarian activist who first came to public prominence with Iraq Veterans Against the War in 2007 and was later a big Ron Paul supporter, today filed the paperwork necessary to officially seek the U.S. presidency. He is hoping for the Libertarian Party's presidential nomination.

He also had his RV pulled over twice by Texas police, and was arrested the second time.

A video of the second pullover that led to the arrest can be found on Facebook (and is embedded below). It shows highway patrol officers instructing Kokesh to shut off his camera at the point a police dog, off-camera, was said to have "alerted" to the RV. Kokesh was pulled over for driving 74 in a 65 zone, according to one officer in the video.

According to the Texas ACLU, the police do not have the right to demand a citizen stop videotaping willy-nilly though they have the loophole I'm sure they'd summon here regarding "truly interfering with legitimate law enforcement operations." The ACLU notes that "Professional officers, however, realize that such operations are subject to public scrutiny, including by citizens photographing them."

Jacob Sullum at Reason in a classic 2013 cover story demolished the probity of the "dog alert=suspension of Fourth Amendment rights" line of thought and practice.

A spokeswoman for the Wise County Jail confirms Kokesh is in their custody on four charges, one related to possession of under two ounces of marijuana, two related to possession of another controlled substance she was not able to specify, and one for "tampering and/or fabricating evidence with intent to impair" a police investigation. He will likely be arraigned and have bond set tomorrow.

Ben Farmer, the Kokesh campaign's chief strategist, says in an email that "we don't know any more than you do at this time about the charges or the circumstances of his arrest. We do find it suspicious that Adam was pulled over twice within an hour of formally announcing his candidacy for President. Particularly, since he just came off of a 4 month, cross-country tour in the same vehicle without being pulled over once the entire time."

I reported on one of Kokesh's previous brushes with the law, based on videotaping himself with legally forbidden weapons on federal property, back in 2014. He got off with two years probation then.


PRESIDENTIAL CANDIDATE JAILED; CAMPAIGN TEAM BAILS HIM OUT FOR HIS SAFETY

Posted on January 25, 2018 by Adam Kokesh
FOR IMMEDIATE RELEASE:

PRESIDENTIAL CANDIDATE JAILED; CAMPAIGN TEAM BAILS HIM OUT FOR HIS SAFETY

This past Tuesday January 16th, the first person to file a ‘A Statement of Candidacy’ with the FEC, to run for the highest office in the United States, Adam Kokesh, made his formal campaign announcement. Now nine days later, the campaign team made the executive decision to post bond and remove him from his confinement upon receiving information threatening his safety.

Earlier this week Kokesh recorded a podcast from within the walls of his imprisonment demanding Sheriff Akin to release him. Over the last few days, there have been numerous threats made via social media that have been traced to what appears to be local law enforcement and today Kokesh received a note in his cell stating, “GET OUT NOW”.
S

Racibor napisał:
Earlier this week Kokesh recorded a podcast from within the walls of his imprisonment demanding Sheriff Akin to release him.
Kliknij aby rozwinąć... 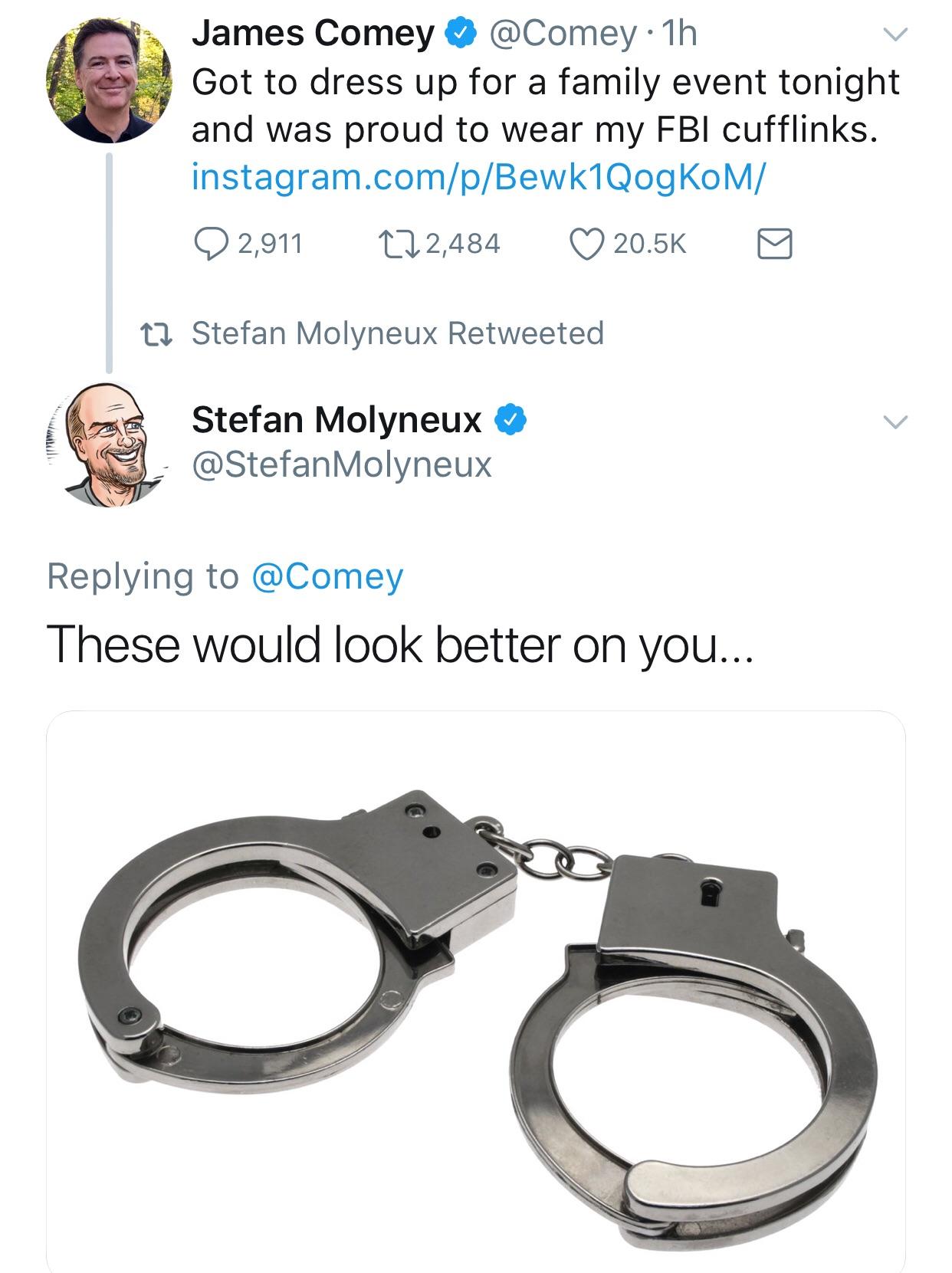 Three former employees of the famed Cato Institute say they were sexually harassed by Ed Crane, the 73-year-old co-founder and president emeritus of the think tank and one of the most recognizable figures in the libertarian movement.
Kliknij aby rozwinąć...