Social media platforms based in the U.S. including Facebook and WhatsApp will be forced to share users’ encrypted messages with British police under a new treaty between the two countries, according to a person familiar with the matter.

The accord, which is set to be signed by next month, will compel social media firms to share information to support investigations into individuals suspected of serious criminal offenses including terrorism and pedophilia, the person said.

Priti Patel, the U.K.’s home secretary, has previously warned that Facebook’s plan to enable users to send end-to-end encrypted messages would benefit criminals, and called on social media firms to develop “back doors” to give intelligence agencies access to their messaging platforms.

“We oppose government attempts to build backdoors because they would undermine the privacy and security of our users everywhere,” Facebook said in a statement. “Government policies like the Cloud Act allow for companies to provide available information when we receive valid legal requests and do not require companies to build back doors.”

The U.K. and the U.S. have agreed not to investigate each other’s citizens as part of the deal, while the U.S. won’t be able to use information obtained from British firms in any cases carrying the death penalty.
​
*** 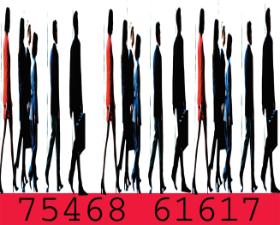 Since Apple introduced what it calls its Intelligent Tracking Prevention feature in September 2017, and with subsequent updates last year, advertisers have largely lost the ability to target people on Safari based on their browsing habits with cookies, the most commonly used technology for tracking. One result: The cost of reaching Safari users has fallen over 60% in the past two years, according to data from ad tech firm Rubicon Project. Meanwhile ad prices on Google's Chrome browser have risen slightly.

That reflects the fact that advertisers pay more money for ads that can be targeted at people with specific demographics and interests. "The allure of a Safari user in an auction has plummeted," said Rubicon Project CEO Michael Barrett. "There's no easy ability to ID a user." This shift is significant because iPhone owners tend to be more affluent and therefore more attractive to advertisers. Moreover, Safari makes up 53% of the mobile browser market in the U.S., according to web analytics service Statscounter. Only about 9% of Safari users on an iPhone allow outside companies to track where they go on the web, according to Nativo, which sells software for online ad selling. It's a similar story on desktop, although Safari has only about 13% of the desktop browser market. In comparison, 79% of people who use Google's Chrome browser allow advertisers to track their browsing habits on mobile devices through cookies. (Nativo doesn't have historical data so couldn't say what these percentages were in the past.)
Kliknij aby rozwinąć... 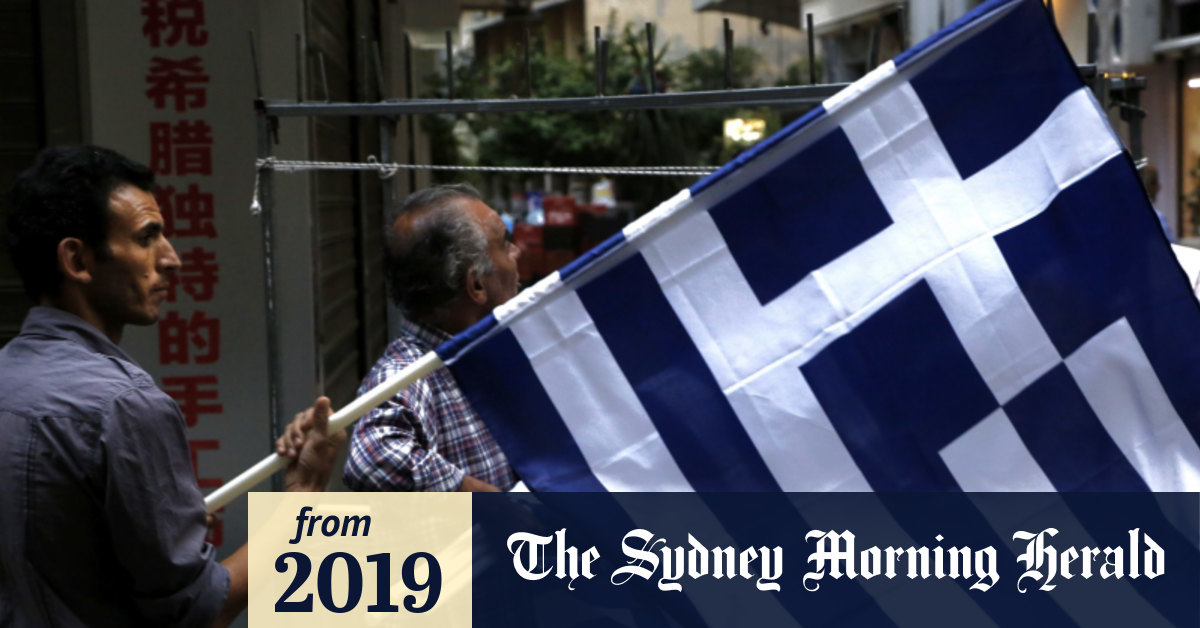 The scheme is an unprecedented bid by the new government to stamp out rampant tax evasion.

Greeks will be hit with a hefty fine if they do not spend almost a third of their income electronically in an unprecedented bid by the new government to stamp out rampant tax evasion.
Kliknij aby rozwinąć...

The scheme is an unprecedented bid by the new government to stamp out rampant tax evasion.

Every minute of every day, everywhere on the planet, dozens of companies — largely unregulated, little scrutinized — are logging the movements of tens of millions of people with mobile phones and storing the information in gigantic data files. The Times Privacy Project obtained one such file, by far the largest and most sensitive ever to be reviewed by journalists.
(..)
“The seduction of these consumer products is so powerful that it blinds us to the possibility that there is another way to get the benefits of the technology without the invasion of privacy. But there is,” said William Staples, founding director of the Surveillance Studies Research Center at the University of Kansas. “All the companies collecting this location information act as what I have called Tiny Brothers, using a variety of data sponges to engage in everyday surveillance.”
(..)
A DIARY OF YOUR EVERY MOVEMENT
The companies that collect all this information on your movements justify their business on the basis of three claims: People consent to be tracked, the data is anonymous and the data is secure.
None of those claims hold up, based on the file we’ve obtained and our review of company practices.
Yes, the location data contains billions of data points with no identifiable information like names or email addresses. But it’s child’s play to connect real names to the dots that appear on the maps.
Here’s what that looks like.

In most cases, ascertaining a home location and an office location was enough to identify a person. Consider your daily commute: Would any other smartphone travel directly between your house and your office every day?
Describing location data as anonymous is “a completely false claim” that has been debunked in multiple studies, Paul Ohm, a law professor and privacy researcher at the Georgetown University Law Center, told us. “Really precise, longitudinal geolocation information is absolutely impossible to anonymize.”
“D.N.A.,” he added, “is probably the only thing that’s harder to anonymize than precise geolocation information.”
Kliknij aby rozwinąć...