According to users, the new version of the browser allows you to use it in two different modes. Basic and signed in. In the basic mode, your browsing history, cookies, passwords etc. are not synced across devices through the cloud. They are stored locally on your device, and as such, there is nothing special about it.

The problem arises with the signed in mode. In this mode, all your browsing data is synced to the cloud to be available across devices. This, however, gives Google a potential chance to create a user and ad profile and utilize it for different requirements. What’s more troublesome is that the moment you sign in to a Google service, it automatically signs you in to the browser as well. And the two aren’t mutually exclusive as signing out of one signs you out of the other.​
źródło: https://www.informassive.com/privacy-outrage-chrome-69-uploading-browsing-data-without-a-choice/

By default, when you sign in to Chrome, all your Chrome data will be synced to your Google Account. This includes bookmarks, history, passwords, and other information.
Kliknij aby rozwinąć...

When you turn on sync, all your profile information is saved to your Google Account.
Kliknij aby rozwinąć...

When you sign in to the Chrome browser or a Chromebook with your Google Account, your personal browsing data is saved on Google's servers and synced with your account. This type of information can include:

These settings are automatically loaded for you anytime you sign in to Chrome on other computers and devices. (...)
Kliknij aby rozwinąć...

When you sign in to the Chrome browser or a Chromebook and sync with your Google Account, your personal browsing data is saved on Google's servers and synced with your account. This type of information can include:

These settings are loaded for you anytime you sign in and sync to Chrome on other computers and devices.(...)
Kliknij aby rozwinąć...

The Big Hack: How China Used a Tiny Chip to Infiltrate U.S. Companies
The attack by Chinese spies reached almost 30 U.S. companies, including Amazon and Apple, by compromising America’s technology supply chain, according to extensive interviews with government and corporate sources. 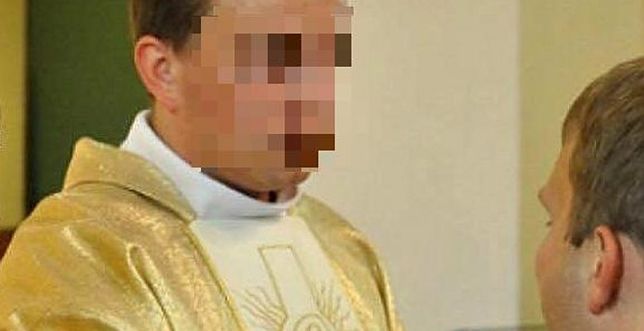 Chinese schools are now tracking the exact location of their students using chip-equipped “smart uniforms” in order to encourage better attendance rates, according to a report from state-run newspaper The Global Times (via The Telegraph).

The implementation is just about as unsettling as “using smart technology to track students’ whereabouts” sounds. Each uniform has two chips in the shoulders which are used to track when and where the students enter or exit the school, with an added dose of facial recognition software at the entrances to make sure that the right student is wearing the right outfit (so you can’t just have your friend, say, wear an extra shirt while you go off and play hooky). Try to leave during school hours? An alarm will go off.

The uniforms are washable, too, despite the smart tech — according to the Guizhou Guanyu Technology Company, which developed the smart uniforms, each outfit can endure up to 150 degrees Celsius (302 degrees Fahrenheit) and 500 washes. There are additional features, too, according to a report from The Epoch Times: the chips can apparently detect when a student has fallen asleep in class, and allow students to make payments (using additional facial or fingerprint recognition to confirm the purchase).
Kliknij aby rozwinąć...