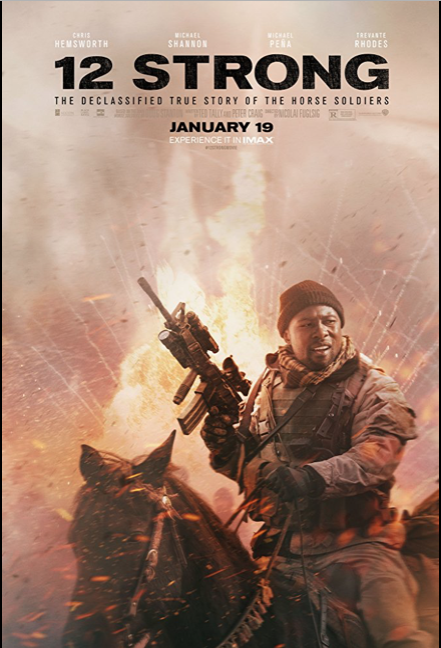 EDIT: I recently found out that using paintings to prove presence of colored people in Europe is not exactly valid, as they did not represent what I thought they did. Cudos to Jonathan Roberts for correcting me.

The thing is that basically all of the paintings in the YouTube video are of the adoration of the Magi, who were explicitly not from Europe.

Apart from their names, the three Magi developed distinct characteristics in Christian tradition, so that between them they represented the three ages of (adult) man, three geographical and cultural areas, and sometimes other things. In the normal Western account, reflected in art by the 14th century (for example in the Arena Chapel by Giotto in 1305) Caspar is old, normally with a white beard, and gives the gold; he is "King of Tarsus, land of merchants" on the Mediterranean coast of modern Turkey, and is first in line to kneel to Christ. Melchior is middle-aged, giving frankincense from his native Arabia, and Balthazar is a young man, very often and increasingly black-skinned, with myrrh from Saba (modern south Yemen). Their ages were often given as 60, 40 and 20 respectively, and their geographical origins were rather variable, with Balthazar increasingly coming from Ethiopia or other parts of Africa, and being represented accordingly.[46] Balthazar's blackness has been the subject of considerable recent scholarly attention; in art it is found mostly in northern Europe, beginning from the 12th century, and becoming very common in the north by the 15th.[47]

I remember looking through a blog on People of Color in European Art History. Unfortunately, almost all of the examples they gave were of:Roman occupiersRepresentations of the crusades and Bible storiesRepresentations of people in other countries Paintings from after the Middle Ages.
Kliknij aby rozwinąć...