The Webb won't be orbiting the Earth –instead will we send it almost a million miles out into space, to a place called 'L2.'
www.nasa.gov

"A huge advantage of deep space (like L2) when compared to Earth orbit is that we can radiate the heat away," said Jonathan P. Gardner, the Deputy Senior Project Scientist on the Webb Telescope mission and Chief of the Observational Cosmology Laboratory at NASA's Goddard Space Flight Center in Greenbelt, Md. "Webb works in the infrared, which is heat radiation. To see the infrared light from distant stars and galaxies, the telescope has to be cold. Webb's large sunshield will protect it from both Sunlight and Earthlight, allowing it to cool to 225 degrees below zero Celsius (minus 370 Fahrenheit)." For the sunshield to be effective, Webb will need to be an orbit where the sun and Earth are in about the same direction.

With the sun and the Earth in the same part of the sky, the Webb telescope will enjoy an open, unimpeded view of the universe. In comparison, the Hubble Space Telescope is in low-Earth orbit where it goes in and out of the Earth's shadow every 90 minutes. Hubble's view is blocked by the Earth for part of each orbit, limiting where the telescope can look at any given time.

The Spitzer Space Telescope, another infrared telescope, is in orbit around the sun and drifting away from the Earth. Spitzer is already more than 100 million kilometers (60 million miles) away from the Earth, and eventually its path will take it to the other side of the sun. Once we can no longer communicate with Spitzer that means it is at the end of its mission life.

This animation shows the Webb Telescope spacecraft orbiting far from the Earth. Credit: NASA/Chris Meaney (HTSI)In contrast, a major perk of parking at L2 is the ease of communications. Essentially, the Webb telescope will always be at the same point in space. "We can have continuous communications with Webb through the Deep Space Network (DSN)," Gardner said. "During routine operations, we will uplink command sequences and downlink data up to twice per day, through the DSN. The observatory can perform a sequence of commands (pointing and observations) autonomously. Typically, we will upload a full week's worth of commands at a time, and make updates daily as needed."

Even before the Webb telescope, L2 has been known to astronomers as a good spot for space-based observatories. There are already several satellites in the L2 orbit, including the Wilkinson Microwave Anisotropy Probe, and the Herschel and Planck space observatories. But there's plenty of room for another neighbor, and the Webb telescope will be heading out to L2 in the near future.

The James Webb Space Telescope (sometimes called Webb or JWST) is a large infrared telescope with a 6.5-meter primary mirror. Webb is the premier observatory of the next decade, serving thousands of astronomers worldwide. It will study every phase in the history of our Universe, ranging from...
www.jwst.nasa.gov

Why Does The Direction Of The Earth And Sun Matter?​

Webb primarily observes infrared light, which can sometimes be felt as heat. Because the telescope will be observing the very faint infrared signals of very distant objects, it needs to be shielded from any bright, hot sources. This also includes the satellite itself! The sunshield serves to separate the sensitive mirrors and instruments from not only the Sun and Earth/Moon, but also the spacecraft bus.​
​
+​ 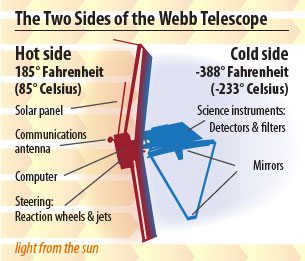 The temperature difference between the hot and cold sides of the telescope is huge - you could almost boil water on the hot side, and freeze nitrogen on the cold side!

The telescope itself will be operating at about 225 degrees below zero Celsius (minus 370 Fahrenheit). The temperature difference between the hot and cold sides of the telescope is huge - you could almost boil water on the hot side, and freeze nitrogen on the cold side!​
​
To have the sunshield be effective protection (it gives the telescope the equivalent of SPF one million sunscreen) against the light and heat of the Sun/Earth/Moon, these bodies all have to be located in the same direction.​
​
This is why the telescope will be out at the second Lagrange point.​
Ostatnia edycja: 26 Maj 2021
N 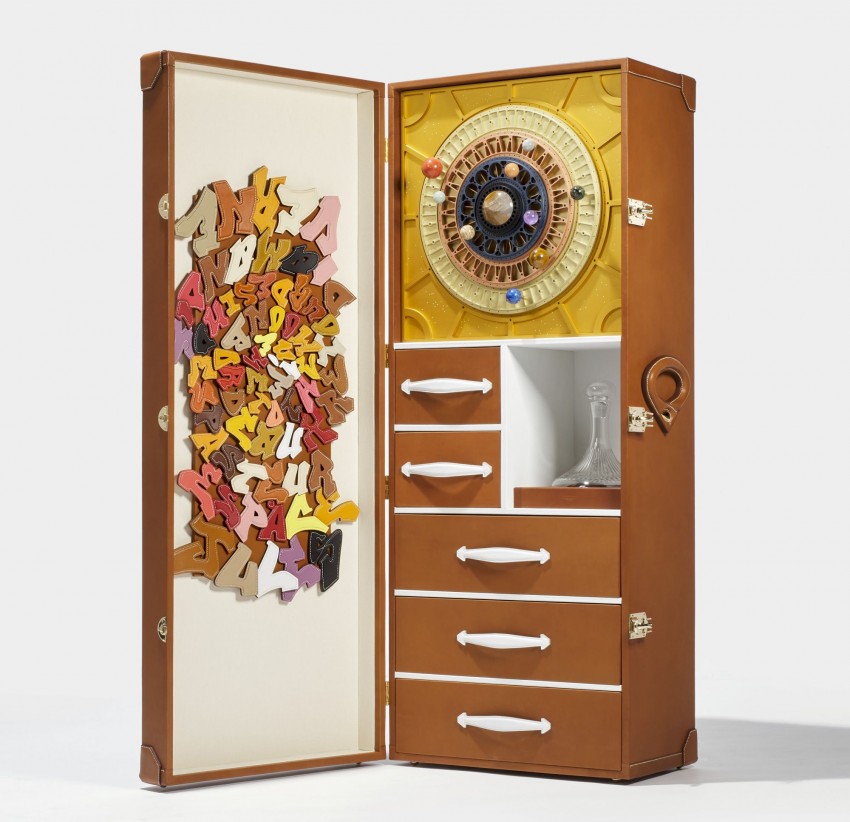 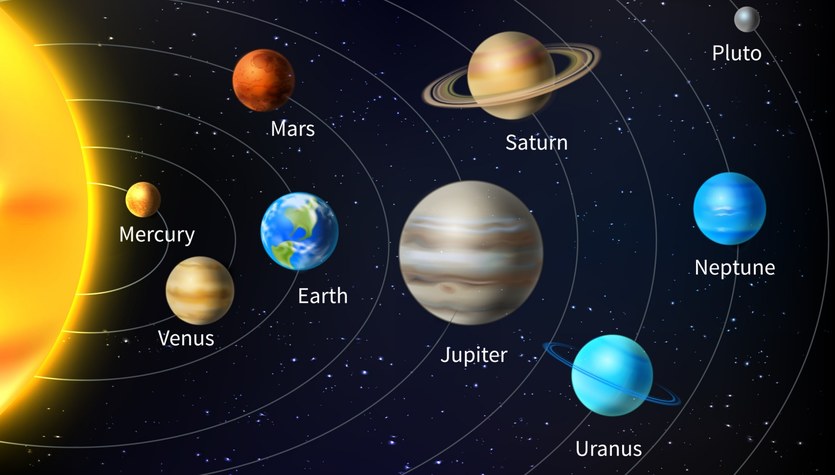