Doctor and writer Percivall Pott made the astute connection between soot and scrotal cancer, known then as the chimney sweep's cancer.

There is a different disease peculiar to a certain set of people which has not . been publicly noticed. I mean the chimney sweep's cancer. It is a disease which makes its first appearance on the inferior part of the scrotum, where it produces a painful, ragged, ill-looking sore. The trade call it the soot wart. I never saw it under the age of puberty which is, I suppose, one reason why it is generally taken by both patient and surgeon for venereal, and being treated with mercurials. In no great length of time it penetrates the skin ... and seizes the testicle . and when arrived at the abdomen it affects some of the viscera, and becomes painfully destructive. The fate of these people is singularly hard: in their early infancy they are most frequently treated with great brutality and they are almost starved with hunger and cold. They are then thrust up narrow, and sometimes hot, chimneys where they are bruised, burned and almost suffocated; and when they get to puberty, become peculiarly liable to a most noisome, painful and fatal. 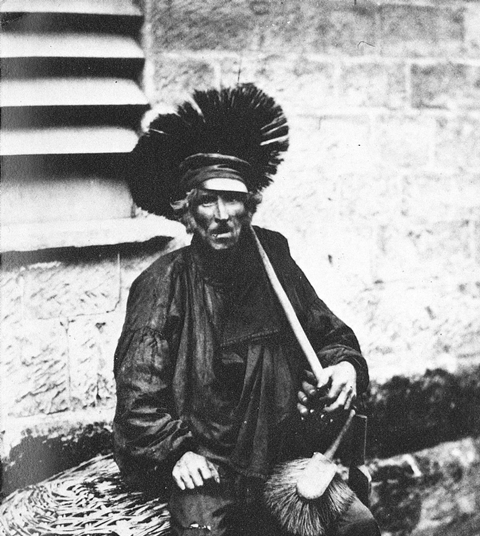 Over 200 years ago, doctor and writer Percivall Pott made the astute connection between soot and scrotal cancer, known then as the chimney sweep's cancer. 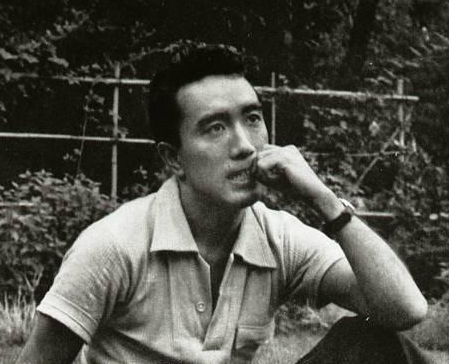 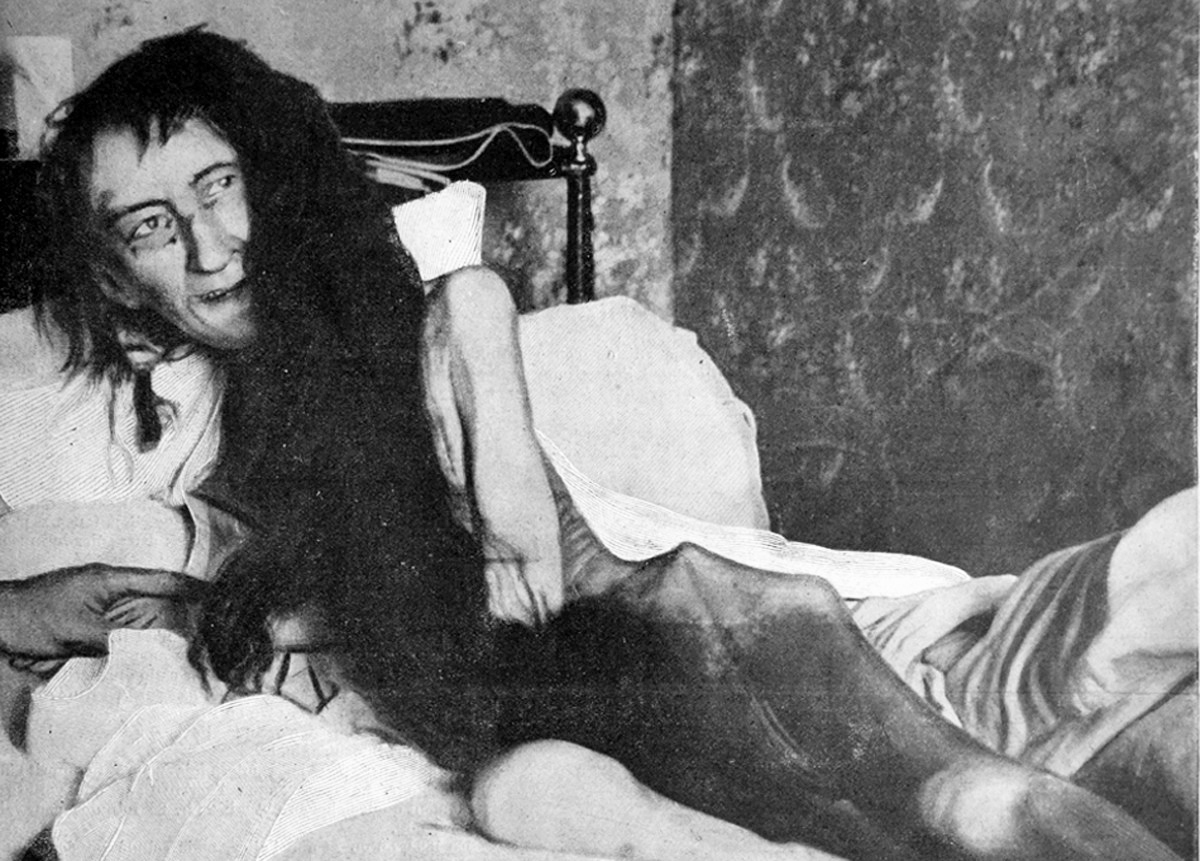 “When the underground city beneath Nevsehir Castle is completely revealed, it is almost certain to change the destination of Cappadocia dramatically.”

One wheel motorcycle, invented by italian M. Goventosa de Udine, with a maximum speed of 150 kilometers per hour, 1931