Citystate mechanics are based on free-market theories, especially the law of supply and demand (David Ricardo, Ludwig Von Mises, Milton Friedman and Adam Smith’s “The Wealth of Nations” – which title could have been Citystate’s name). All city-builders stand on supply and demand mechanics so do almost all management games. However, I believe that recent games give more and more power to the player at the expanse of the actual simulation. City builders became more “accessible” by compromising the simulation and realism sides of the gameplay. On the opposite, Citystate’s initial design aimed to give even more significance and power to these realistic, free-market and self-regulatory mechanics. For the player it means that the challenge emerges more from macro elements: budgeting, balancing, choosing and orienting than from micro elements: solving traffic issues, power supply, etc.

In the real-world, economies are widely influenced and made by politics, having the one without the other wouldn't make a good simulation game. The consequences of the policies have been thought with regards to what happens in real countries and with regards to economic theories (common sense is fine too). So, for example, if you choose to give a ton of social benefits to your population you will need to find ways to finance it or you’ll go bankrupt! Other example, if you go for a full ancap society you’ll have to find ways to deal with poverty, instability and shanty towns! These are not biases! These issues are at the core of the gameplay, without any of the ideology’s drawbacks it wouldn't have any challenge! Still, going at either of the extremes makes things harder but not impossible (at least in the game).​
Ostatnia edycja: 31 Marzec 2019 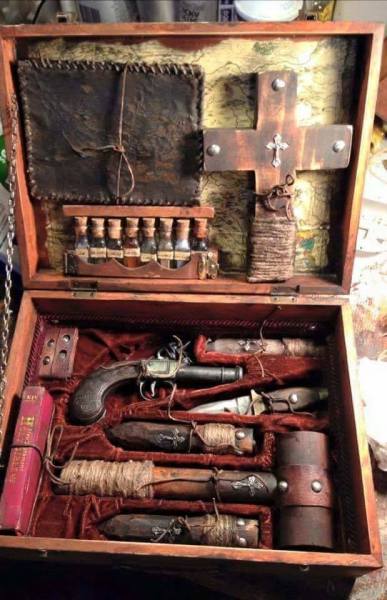 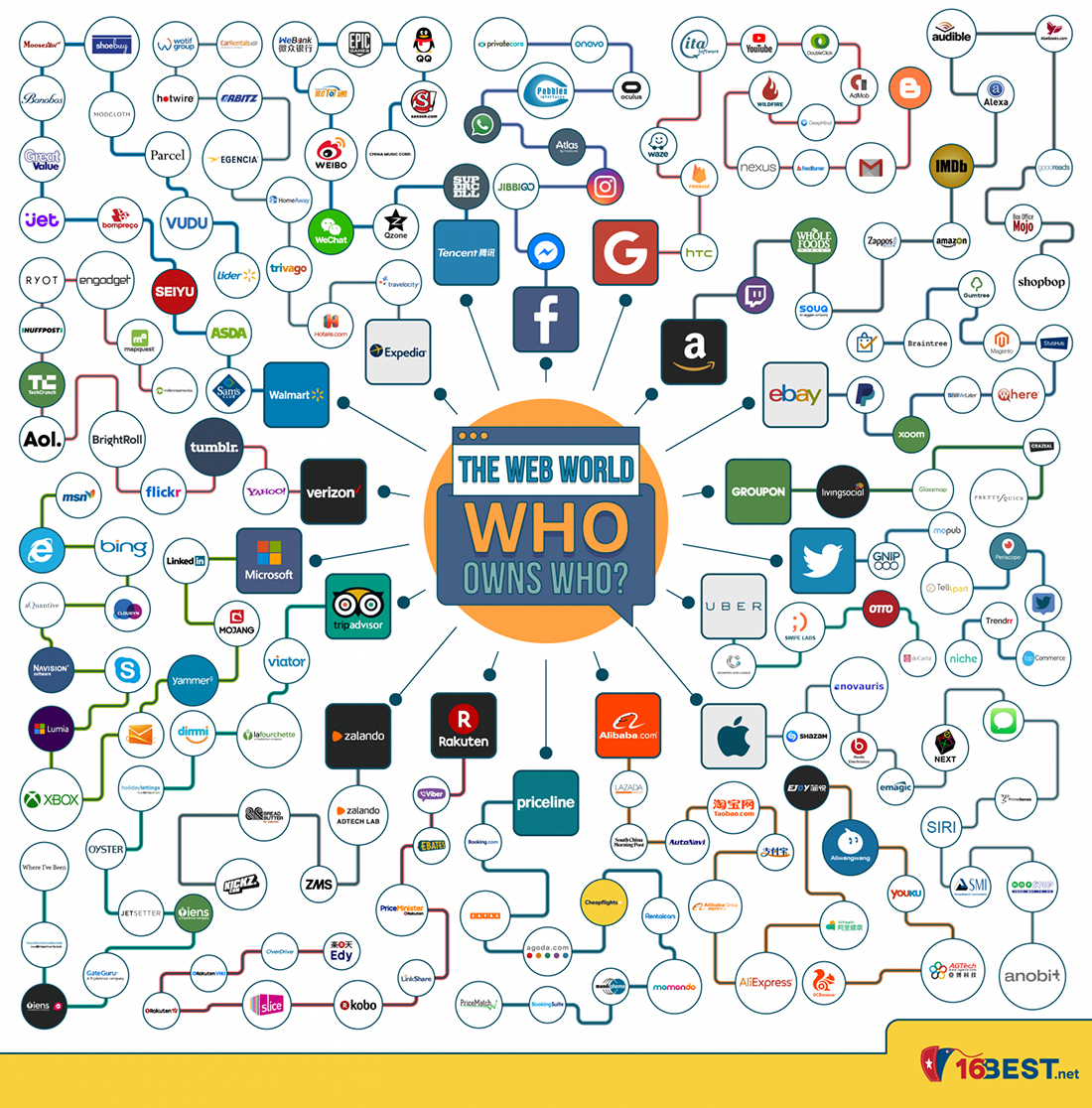