China Is Building a Vertical Forest to Fight Pollution
by Cailey Rizzo February 7, 2017

China is out to build a fleet of the most nature-incorporated architectural structures in the world. After a never-ending series of record-breaking glass bridges—and even a glass bathroom—construction has begun on Asia’s first vertical forest in Nanjing.

The forest will be built with alternating levels of “green tanks and balconies,” in a similar style to Milan’s famous Vertical Forest building, which will rise over 650 feet.

The project is named Nanjing Green Towers—a fairly succinct and straightforward choice. Two green towers will stand over the city, covered in over 1,100 trees and 2,500 cascading plants.

The greenery, which will cover a 6,000-square-meter area, is expected to absorb 25 tons of carbon dioxide each year while producing 130 pounds (60 kilograms) of oxygen each day.

The taller of the two towers will have offices on the eighth through 35th floors. Elsewhere in the building, there will be a museum, a “green architecture school,” and a private rooftop club. The smaller tower will be a 247-room Hyatt Hotel, complete with rooftop swimming pool.

A podium below will contain shops, a food market, restaurants, a conference hall and event space.

The vertical forest is due to complete construction in 2018.

The architects behind the project are the same that designed the vertical forests in Milan, Italy and Lausanne, Switzerland. The architecture firm, Stefano Boeri, has designed several other eco-friendly and green projects around the world, including a “mountain forest hotel” in China and “urban tree lounge” in Italy.
U

The next time you walk past a poplar or a black gum tree on a busy city street, think twice before taking a long, deep breath. Although these trees produce oxygen, they also release compounds that can react in the air to create lung-damaging ozone.

“It is kind of a surprise,” says Galina Churkina, a senior fellow at the Institute for Advanced Sustainability Studies in Potsdam, Germany, who studies urban tree emissions. When certain trees dominate a street, they can raise the ozone level considerably. At ground level, ozone is an oxygen molecule that is linked to asthma, bronchitis and other respiratory illnesses.

Like vehicles and power plants, trees emit airborne chemicals called volatile organic compounds (VOCs), which in the presence of sunlight react with nitrogen oxides in vehicle fumes to form ozone, one of the components in smog that makes it a health threat. VOCs come out of tailpipes and smokestacks as a by-product of burning fossil fuels; the trees emit them in part to repel insects and to attract pollinators. Species such as birch, tulip and linden release very low levels of VOCs, but others such as black gum, poplar, oak and willow produce a lot, leading to ozone levels that can be eight times higher than those linked to the low-impact trees.

Churkina and her colleagues have not identified specific cities that contain too many of the top VOC emitters. That is up to urban planners. Because sunlight is needed to form ozone, and the reaction is more vigorous at higher temperatures, cold, cloudy cities have fewer worries than warm, sunny ones. Yet the problem could worsen because of climate change.

Does this mean cities should start cutting down the top emitters? No, Churkina says. Even the worst offenders are not a concern if they are scattered on city streets. Understanding, however, that a linden tree is better than a poplar can help metropolitan areas avoid problems. For example, “plant a million trees” projects are becoming popular as a way to store carbon dioxide, slow heat rise and soak up storm water. “We want them to be careful about choosing the best species,” Churkina says. She will be meeting with Berlin officials this summer, and Boulder, Colo., is examining the issue.

Of course, there is another solution. Reduce car emissions, and cities won't have to worry about the trees.


After years of scientific uncertainty and speculation, researchers at the University of North Carolina at Chapel Hill show exactly how trees help create one of society's predominant environmental and health concerns: air pollution.

It has long been known that trees produce and emit isoprene, an abundant molecule in the air known to protect leaves from oxygen damage and temperature fluctuations. However, in 2004, researchers, contrary to popular assumptions, revealed that isoprene was likely involved in the production of particulate matter, tiny particles that can get lodged in lungs, lead to lung cancer and asthma, and damage other tissues, not to mention the environment.

But exactly how was anybody's guess.

Jason Surratt, assistant professor of environmental sciences and engineering at the Gillings School of Global Public Health, now reveals one mechanism by which isoprene contributes to the production of these tiny, potentially health-damaging particles.

The study found that isoprene, once it is chemically altered via exposure to the sun, reacts with human-made nitrogen oxides to create particulate matter. Nitrogen oxides are pollutants created by cars, trucks, aircrafts, coal plants and other large scale sources.

"The work presents a dramatic new wrinkle in the arguments for reducing man-made pollutants worldwide," said Surratt, whose work was published this month in the Proceedings of the National Academy of Sciences. "Isoprene evolved to protect trees and plants, but because of the presence of nitrogen oxides, it is involved in producing this negative effect on health and the environment."

"We certainly can't cut down all the trees," Surratt adds, "but we can work on reducing these man-made emissions to cut down the production of fine particulate matter."

With the precise mechanism now revealed, researchers can plug it into air quality models for better predicting episodes of air pollution and potential effects on earth's climate. The advance would allow researchers and environmental agencies to evaluate and make regulatory decisions that impact public health and climate change.

"We observe nature's quirks, but we must always consider that our actions do have repercussions," said Surratt. "It's the interaction between these natural and man-made emissions that produces this air pollution, smog and fine particulate matter -- and now we know one reason for how it happens." 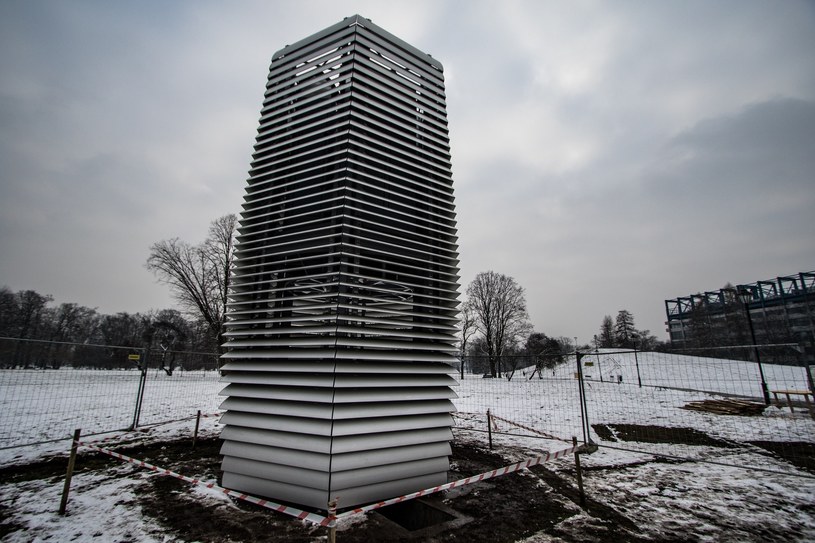 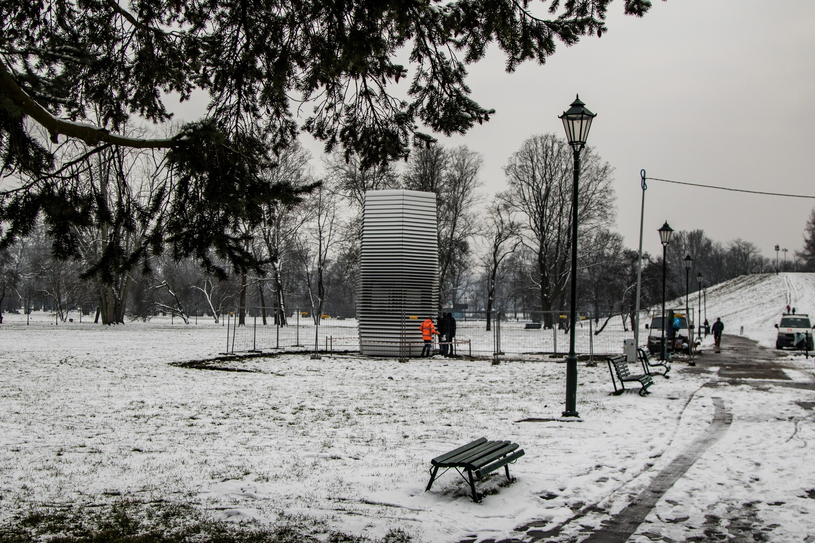 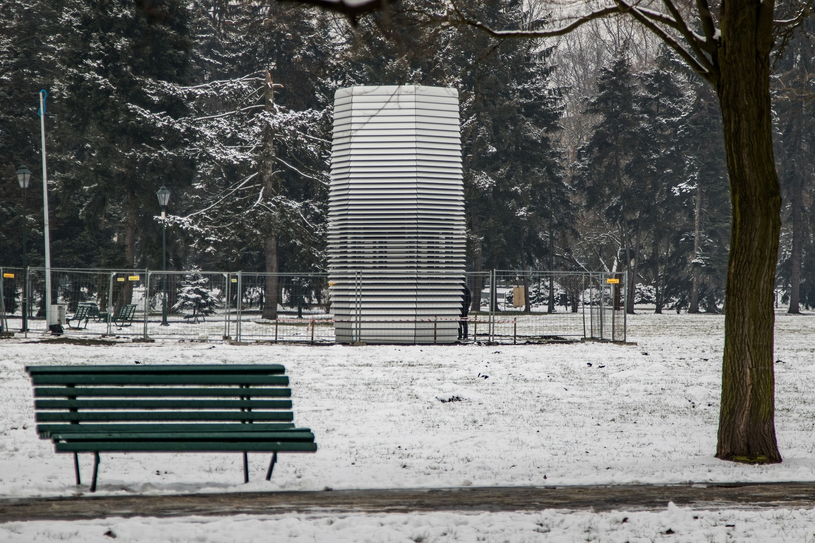