The Worst Regulation Ever Proposed

Imagine a competition to design the most onerous and destructive economic regulation ever conceived. A mandate that would make all other mandates blush with embarrassment for not being burdensome or costly enough. What would that Worst Regulation Ever look like?

Unfortunately, Bill de Blasio has just floated a few proposals that could take first and second place prize in that hypothetical contest. In a new Wired essay, the New York City mayor and 2020 Democratic presidential candidate explains, “Why American Workers Need to Be Protected From Automation,” and aims to accomplish that through a new agency with vast enforcement powers, and a new tax.

Taken together, these ideas represent one of the most radical regulatory plans any America politician has yet concocted.

Politicians, academics, and many others have been panicking over automation at least since the days when the Luddites were smashing machines in protest over growing factory mechanization. With the growth of more sophisticated forms of robotics, artificial intelligence, and workplace automation today, there has been a resurgence of these fears and a renewed push for sweeping regulations to throw a wrench in the gears of progress. Mayor de Blasio is looking to outflank his fellow Democratic candidates for president with an anti-automation plan that may be the most extreme proposal of its kind.

“FAWPA would create a permitting process for any company seeking to increase automation that would displace workers. Approval of those plans would be conditioned on protecting workers; if their jobs are eliminated through automation, the company would be required to offer their workers new jobs with equal pay, or a severance package in line with their tenure at the company.”

Second, de Blasio proposed a “robot tax” that would be imposed on large companies “that eliminate jobs through increased automation and fail to provide adequate replacement jobs.” Those firms would “be required to pay five years of payroll taxes up front for each employee eliminated” and that revenue would be used to fund new infrastructure projects or jobs in new areas, including health care and green energy. “Displaced workers would be guaranteed new jobs created in these fields at comparable salaries,” he says.

Mayor de Blasio’s first idea would be one of the most far-reaching and destructive regulations in American history. A federal agency with “a permitting process for any company seeking to increase automation that would displace workers,” is essentially a political veto over workplace innovations at nearly every business in America. The result would be a de facto ban on productivity improvements across all professions.

After all, there aren’t too many sectors in the modern economy where automation isn’t playing at least a limited role. Even the oldest agricultural and industrial sectors and professions have undergone a certain amount of automation over time, and continue to do so today. These automation improvements have been essential to growing businesses and the economy more generally.

These automation advancements also create new and better jobs. It isn't always clear initially how automation will affect workers, but the evolution of markets and innovations always provides interesting, and usually beneficial, surprises.

For example, in the early 1980s, many feared ATMs would make all bank tellers irrelevant. Instead, we got more bank workers, but they are now doing different jobs. How would de Blasio’s plan have worked back then? Would his regulatory permitting process have vetoed banking innovations such as ATMs or online banking in the name of protecting workers from automation and potential job losses, which never even materialized?

Now magnify this challenge across the entire American economy and ask how these decisions will be made for every business that is considering some form of workplace automation that could theoretically affect workers, but in ways that are difficult to foresee.

This is one reason why de Blasio’s proposal would quality for the Worst Regulation prize. It would let bureaucrats at the new Federal Automation and Worker Protection Agency sit in judgment of what constitutes beneficial forms of innovation and ask them to predict or plan our technological future.

This is a recipe for economic stagnation because these new FAWPA regulators would, like most other regulators, be incentivized to play it safe and disallow more automations than they approve. The precautionary principle would triumph over permissionless innovation; innovators would be treated as guilty until proven innocent in the resulting political circus.

Mayor de Blasio’s proposed robot tax is equally misguided. Robert D. Atkinson, president of the Information Technology and Innovation Foundation, and Robert Seamans, associate professor at NYU’s Stern School of Business, have both written about the dangers of the idea.

“The last thing policymakers should do is reduce the incentive for companies to invest in new machinery and equipment, as that would slow down needed productivity growth,” argues Atkinson in his study on, “The Case against Taxing Robots.” Likewise, Seamans notes that, in many cases, “robots are complements to labor, not substitutes for labor.” Therefore, “a robot tax would make it harder to achieve productivity growth,” and, he says, “may perversely lead to fewer rather than more jobs.”

Both scholars also point out the definitional difficulty associated with efforts to define what constitutes a “robot,” or “automation.” That problem will only be compounded once regulatory proceedings begin and various special interests begin lobbying lawmakers and regulators for favorable classifications and exemptions to avoid new rules and taxes—or get them imposed on potential competitors. Rather than helping consumers and workers, this will limit choices and drive up prices.

Importantly, regulating robots also means regulating their underlying software algorithms, which means Washington will need to send in teams of code cops to control programmers. At some point that could raise serious free speech issues since computer code can be a form of protected speech under the First Amendment. Practically speaking, however, we may not have to worry about that result because de Blasio’s command-and-control scheme would discourage many people from becoming programmers or roboticists in the first place. All those jobs and businesses would move offshore pretty quickly and America’s competitive standing would suffer globally.

It is tempting to dismiss Mayor de Blasio’s extreme proposals as a desperate move to appeal to the far-left wing of the Democratic Party base and win some more possible votes for the nomination. He likely won’t get the nomination, but his call for radical regulation of robotics in the name of protecting workers may move the party further toward the fringe by encouraging other candidates to concoct similar plans. Of course, it would be nearly impossible for any other candidate to outdo de Blasio’s plan without essentially just calling for an outright ban on robotics and all forms of automation altogether. Let’s hope that’s not next up in the competition for Worst Regulation Ever. 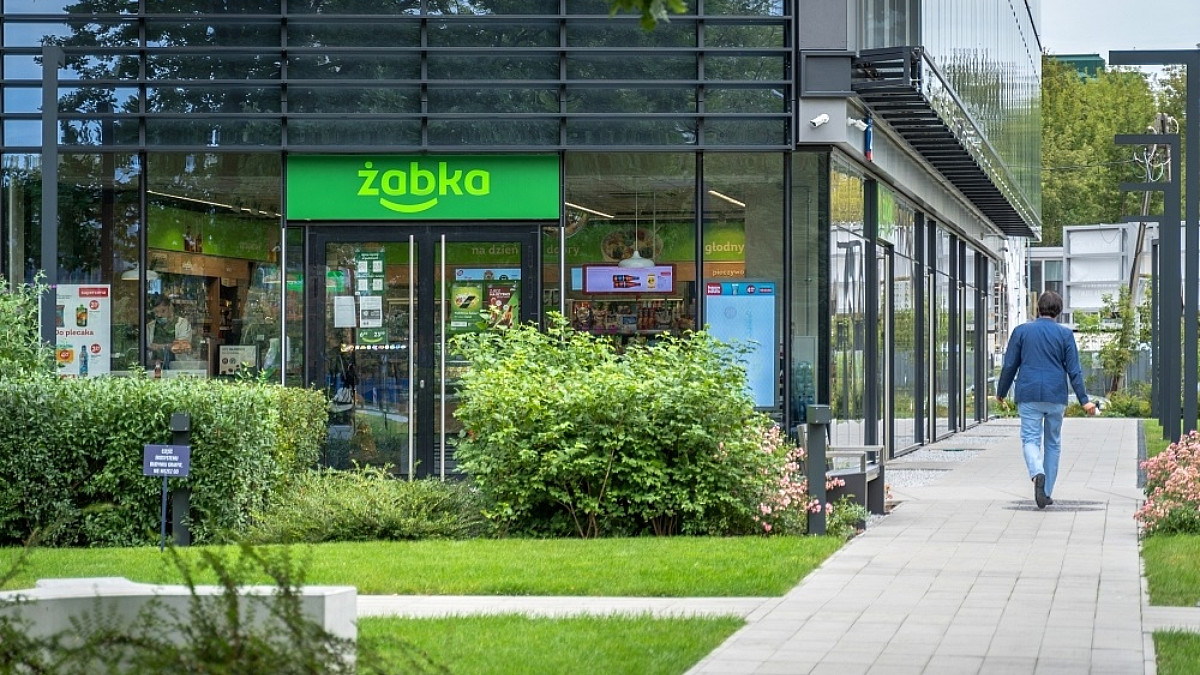 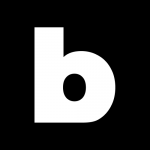 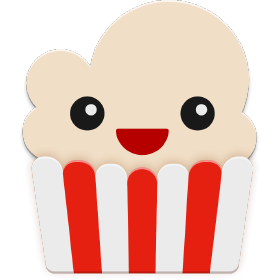