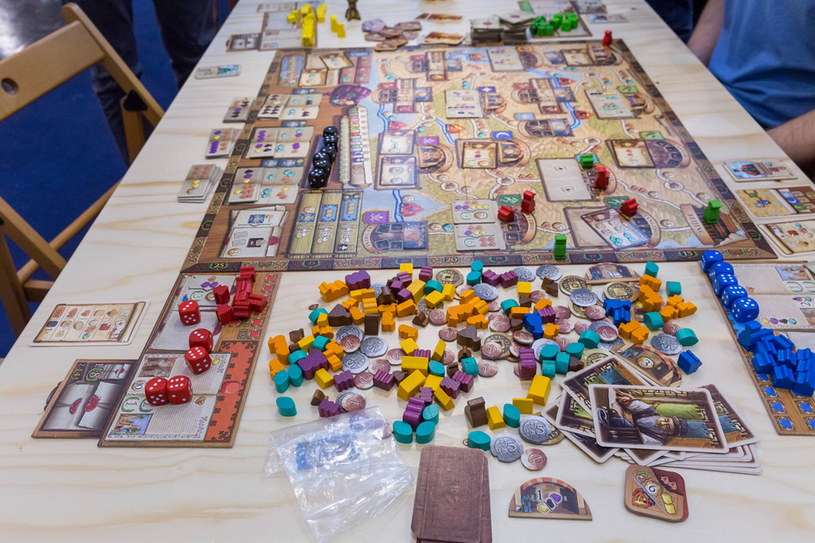 Dozens of people gathered outside a Toronto high school on Saturday to call for an end to anti-Black racism after a teacher wore blackface to school for Halloween.

The rally outside of Parkdale Collegiate Institute, where the incident happened on Oct. 29, was aimed at fighting racism in schools.

The Toronto District School Board (TDSB) has since placed the teacher on home assignment, but community members are calling for stronger action from the board, saying incidents involving racism and discrimination at schools should not be tolerated.

Parents and students are demanding that the teacher be fired.

Ayan Kailie, a Black parent who attended the rally, said the teacher should face consequences for what he did and the harm it caused both parents and students.

"He needs to be fired. He should not be at home, getting paid," Kailie said. "I'm appalled and disheartened. I'm terrified for my children everyday."

Kailie, a member of the parent council at Swansea Junior and Senior Public School in Toronto's west end, has been a vocal advocate against anti-Black racism within Toronto's school system.

She said she fears for her children who attend TDSB schools because the board's current policies are "not strong enough."

Remi Ajao Russell, another attendee at the rally, called the blackface incident an "atrocious display of anti-Black racism," but just one of several she'd witnessed.

Russell, a student at Parkdale CI, said she has witnessed multiple instances of racism at the school, including one of a gym teacher who said the N-word in class.

"Someone was playing rap [music], and he said he didn't want to hear the N-word, but he said the N-word," Russell said.

"It definitely made me lose trust in administration when it came out how badly they dealt with this and other instances."

A petition that has garnered more than 3,400 signatures as of Saturday morning calls on the TDSB to address racism within Toronto schools and hold those who discriminate accountable for their actions, adding that this isn't a "one-time incident."

"It was traumatizing to the children who were in the classroom, and unfair that the responsibility was on them to document with photos and come forward to complain," the petition reads.

"As parents, many of us have witnessed overt and micro-racial aggressions toward our children. This incident, however, is severe, shocking and concerning," the petition continues.

Parents said the current policy and protocols in place are not enough and they urged the board to create or provide the following:

In a letter to parents and students on Friday, the TDSB said it is finishing its investigation into the matter and will provide an update next week.

The TDSB said it has taken a number of steps since the incident, such as holding a meeting for the school advisory council and organizing sessions for students in grades 10-12 to "be heard and engage in critical discourse."

On Nov. 19, all staff will take part in learning about historical and current harm caused by blackface and understanding the difference between freedom of expression and hate speech, the letter added.


Also among those in attendance at Saturday's rally was Bhutila Karpoche, MPP for Parkdale–High Park, who said the school board must do its part to ensure Black students feel safe attending TDSB schools.

"Racism is very pervasive, and unfortunately. what happened at Parkdale Collegiate is not new," Karpoche said. "There have been multiple incidents of anti-Black racism."

"I support the demands that have been made by the students and the family members, particularly the Black Students Success Committee, including firing the teacher."

In a statement on Nov. 3 following the incident, Colleen Russell-Rawlins, education director for the TDSB, apologized to the school community.

"Far from a fun and joyful celebration for students on this occasion, this disrespectful and highly offensive act brought pain and harm and served as a grim reminder of how much racism and oppression we have yet to defeat in the TDSB through both collective and individual actions," Rawlins said.

"On behalf of the TDSB, I want to apologize to the students, families and staff who were impacted at Parkdale CI, but also the larger TDSB family — particularly to those in the Black community — for the negative impact of this dehumanizing incident of anti-Black racism."

For more stories about the experiences of Black Canadians — from anti-Black racism to success stories within the Black community — check out Being Black in Canada, a CBC project Black Canadians can be proud of.
You must log in or register to reply here.
Udostępnij:
Facebook Twitter Reddit Pinterest Tumblr WhatsApp Udostępnij Umieść Link
Do góry Bottom