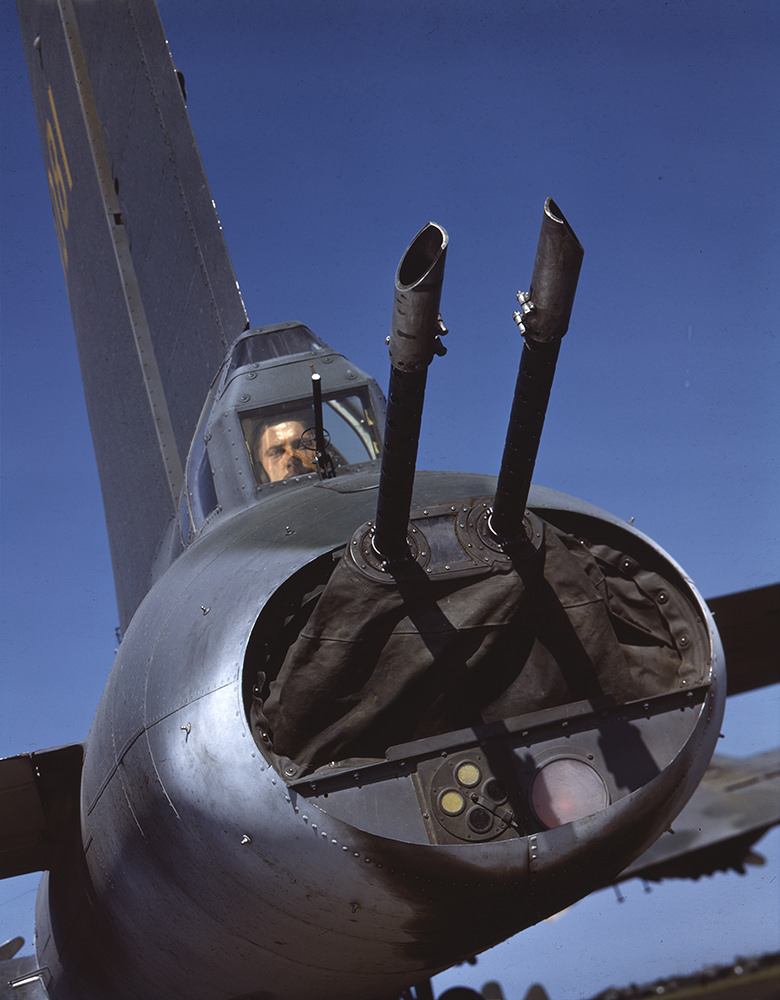 Anti-aircraft gun positioned on top of a building in Seoul, South Korea

The Spider is a 24-, 36- or 48-barreled shotgun that mounts on the roof of a vehicle, adaptable by means of an adjustable roof carrier. The barrels of the weapon are arranged in two tiers around a central hub, much like the spokes of a rimless wheel. The top row is set at an angle of 90 degrees to cover distant targets, and the bottom row at 85 degrees to cover those who are foolish enough to get in too close. They cover a 360-degree arc of fire and are fired by rotating a crank handle inside the vehicle. The handle is attached to a shaft which passes through the roof into the hub of the weapon.

" The Spider unquestionably saved many lives. When it became known that a farmer's vehicle was traveling with the Spider mounted, recorded incidents of ambushing and/or attacks on these vehicles became literally non-existent. Anyone foolish enough to go up against the Spider deserves all that he gets.
At the moment, there is little interest in bringing the Spider back to life. Africa has not seen a conflict that would warrant its use since Rhodesia became Zimbabwe, and the situation in South Africa has not developed sufficiently to call for its rebirth . But in the event of an escalation of rural terrorism, I will feel a lot more secure in the knowledge that the Spider is patiently waiting to fulfill its mission once more."
D 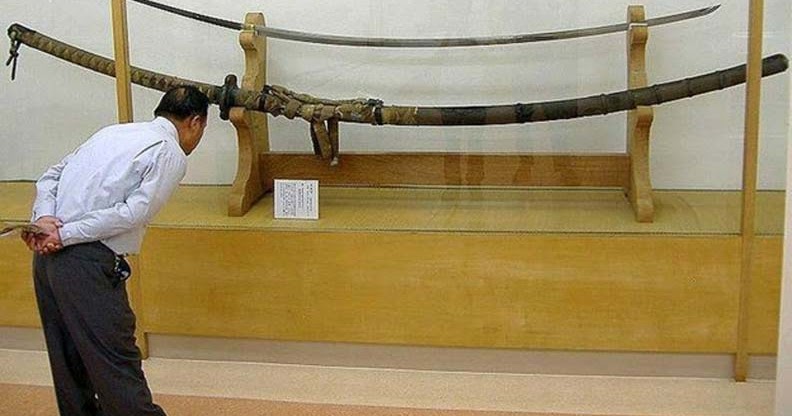 The Norimitsu Odachi: A 3.77 Meter-long Sword

Norimitsu Odachi was one of the most intriguing weapons that have been crafted here on Earth for having a weight of 14.5 kg and length of 3.77 meters.