We at the Tor Project would like to express our deep concern regarding the well-being and the rights of Ola Bini. We’ve worked with Ola; he is a well known member of the free software community and a long-time activist for privacy and internet freedom. On April 11, the Ecuadorian police detained Ola Bini at Quito’s international airport, violating a series of his rights as described in a statement published by his lawyers. Given the context of his arrest and all its irregularities, one must question if lawfare practices are being used to attack those who defend freedom of information. The decision to hold him for 90 days is disconcerting and unjustified, and we are concerned for his safety. Ola Bini should be freed immediately. The Tor Project joins many members of the free software community, human rights advocates, activists, and members of the internet freedom community who have also expressed their demand for Ola’s release.​

...
Version 4 of the protocol[3] is currently been designed by a team led by Sofía Celi and Ola Bini, and reviewed by Nik Unger and Ian Goldberg. This version aims to provide online and offline deniability, to update the cryptographic primitives, and to support out-of-order delivery and asynchronous communication.
...​
więcej:
#FreeOlaBini
https://mobile.twitter.com/hashtag/FreeOlaBini 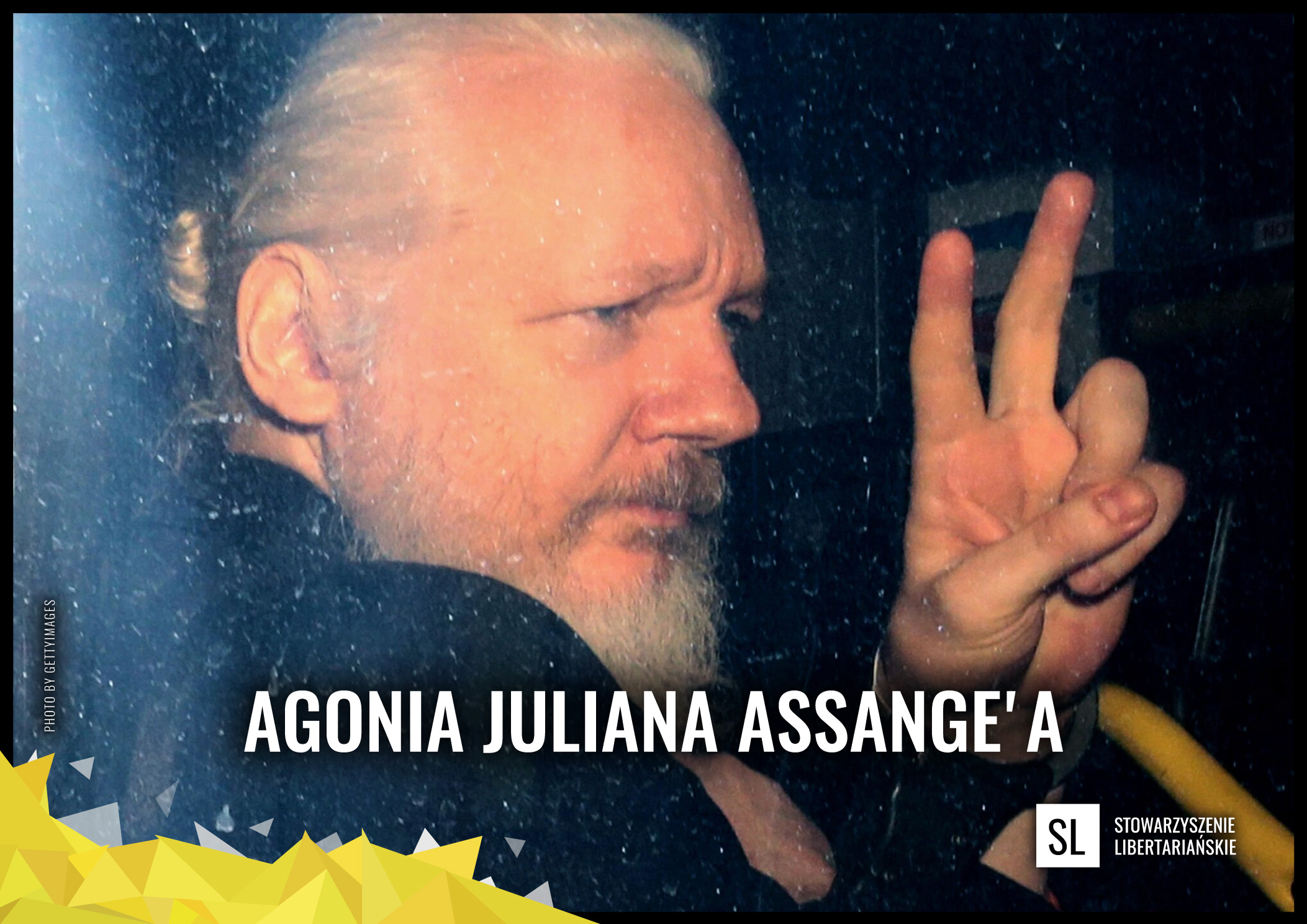