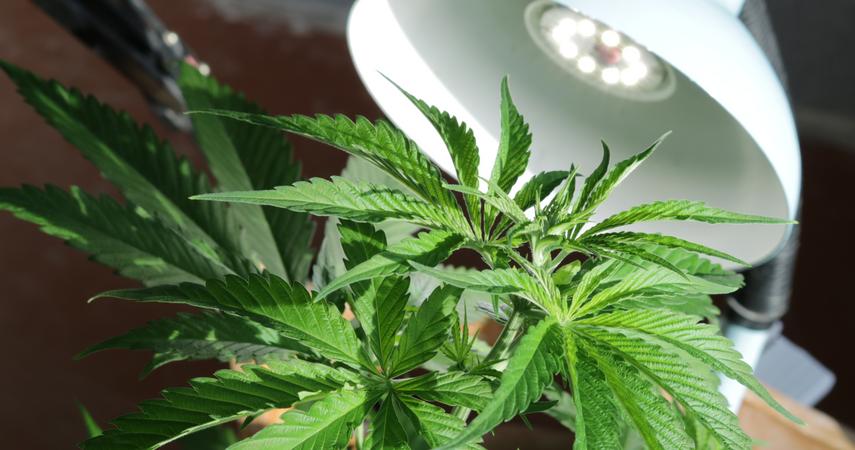 In Venezuela, people break off flakes of gold to pay for meals and haircuts

In Venezuela, people break off flakes of gold to pay for meals and haircuts​

To fathom the magnitude of Venezuela’s financial collapse, travel southeast from Caracas, past the oil fields and over the Orinoco River, and head deep into the savanna that blankets one of the remotest corners of the country.

There, in the barber shops and restaurants and hotels that constitute the main strip of one dusty little outpost after another, you’ll find prices displayed in grams of gold.

restaurant? A quarter of a gram. A haircut? An eighth of a gram, please. Jorge Pena, 20, figured that eighth came to three small flakes — the equivalent of $5. After getting a trim one recent weekday in the town of Tumeremo, he handed them over to his barber, who, satisfied with Pena’s calculation, quickly pocketed them. “You can pay for everything with gold,” Pena says.

In the high-tech global economy of the 21st century, where tap-and-go transactions are the rage, this is about as low tech as it gets.

Most of the world moved on from gold as a medium of exchange over a century ago. Its resurfacing in Venezuela today is the most extreme manifestation of the repudiation of the local currency, the bolivar, that has swept the country. It’s been rendered almost worthless by hyperinflation. (Nicolas Maduro’s regime just lopped another six zeroes off it.)

The price of linguica sausage is displayed in grams of gold at a market in in Tumeremo, Bolivar state, Venezuela PHOTO BY WILLIAM URDANETA/BLOOMBERG
In its place, the dollar has become the de facto choice in Caracas and other major cities. Along the western border with Colombia, the peso is the dominant currency. It’s used in more than 90 per cent of transactions in the biggest city in the region, San Cristobal, according to the research firm Ecoanalitica. Down on the southern border with Brazil, the real is often the currency of choice. And the euro and cryptocurrencies have their niches in parts of the country, too.

“People simply stopped trusting the bolivar,” says economist Luis Vicente Leon, president of Caracas-based researcher Datanalisis. “It no longer fulfilled its function” as a store of wealth or a means of accounting or a medium of exchange.

Today, only the poorest Venezuelans — those who lack easy access to dollars or other currencies — still use bolivars. “People prefer any currency over the bolivar,” Leon says.

In parts of southeastern Venezuela, that currency is gold.

The land there, a stunning world of table-top mountains and giant waterfalls that cascade into lush valleys, is loaded with the precious metal. The temptation of overnight wealth has lured generations of wannabe miners, searing the names of the region’s towns — El Callao and Guasipati — into Venezuelan folklore.

The area is a violent, lawless place today, overrun by gangs and guerrillas. Shootouts with Maduro’s soldiers, who control many of the bigger mines, are common. And yet Venezuelans still come from all over, driven by a dearth of steady work after the decade-long economic depression.

The small-time operators of illegal mines typically pay day labourers in nuggets, so there’s plenty of bullion to be had. That steady supply, coupled with internet reception that’s so shoddy that digital transactions are nearly impossible, makes gold the least-bad option for locals.

They use hand tools to break shards off nuggets and then carry them in their pockets, often wrapped in bolivar bills — one of the few remaining uses for the currency. Stores have small scales, but some shopkeepers and consumers feel so comfortable handling the metal at this point that they evaluate the flakes by sight.

To the uninitiated outsider, this sounds wild.

How can authenticity and weight possibly be determined with a mere glance from someone untrained in the ways of mineralogy? Gold experts, though, back what the locals say: You just get a feel for it over time.

A worker inspects gold flakes at a store in in Tumeremo, Bolivar state, Venezuela. PHOTO BY WILLIAM URDANETA/BLOOMBERG
“Gold is an element,” explains Juan Carlos Artigas, head of research at World Gold Council in New York. Unlike diamonds, which are hard to evaluate, gold “has intrinsic characteristics, and there are specific things you can look for, especially in smaller pieces.”

The use of gold is slowly expanding into nearby cities, including Ciudad Bolivar, the state capital nestled along the banks of the Orinoco. Miners regularly travel there to sell their bullion when they want to cash out, and stores in shopping malls exchange it for dollars.

But back in mining towns like Tumeremo, there’s little need to carry anything other than gold.

MORE ON THIS TOPIC​

The owner of a small hotel in town — he’d only give his first name, Omar, out of concern for his safety — says he pays his staff with gold, using the flakes he is handed by customers. He charges half a gram a night for a room.

About two-thirds of customers pay with gold, Omar estimates. He’ll also take dollars and other foreign currencies from those who don’t have gold on them. And what about bolivars? By law, he can’t say no, so he takes them reluctantly, he says, and then unloads them fast.

Listen to Down to Business for in-depth discussions and insights into the latest in Canadian business, available wherever you get your podcasts . Check out the latest episode below: 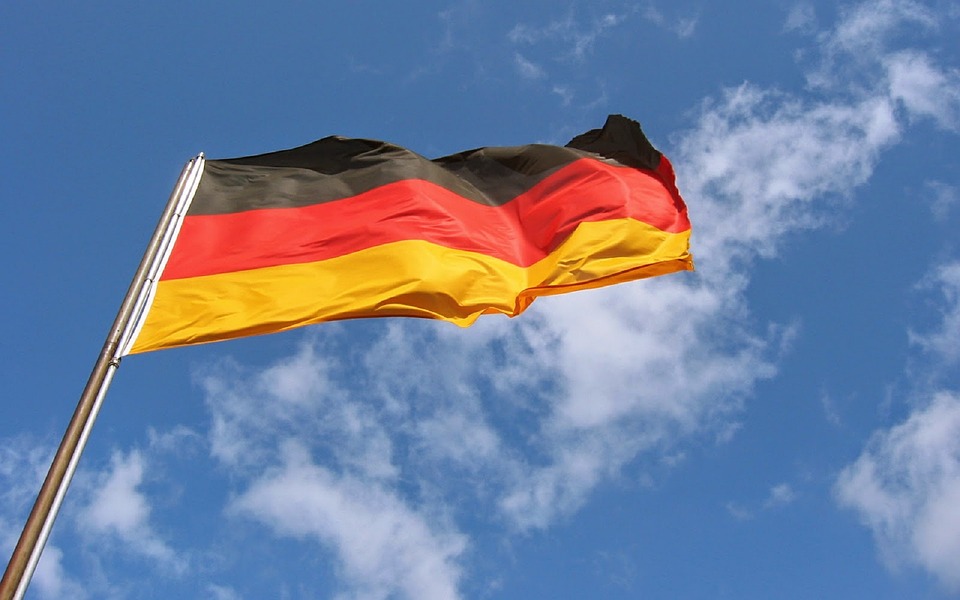 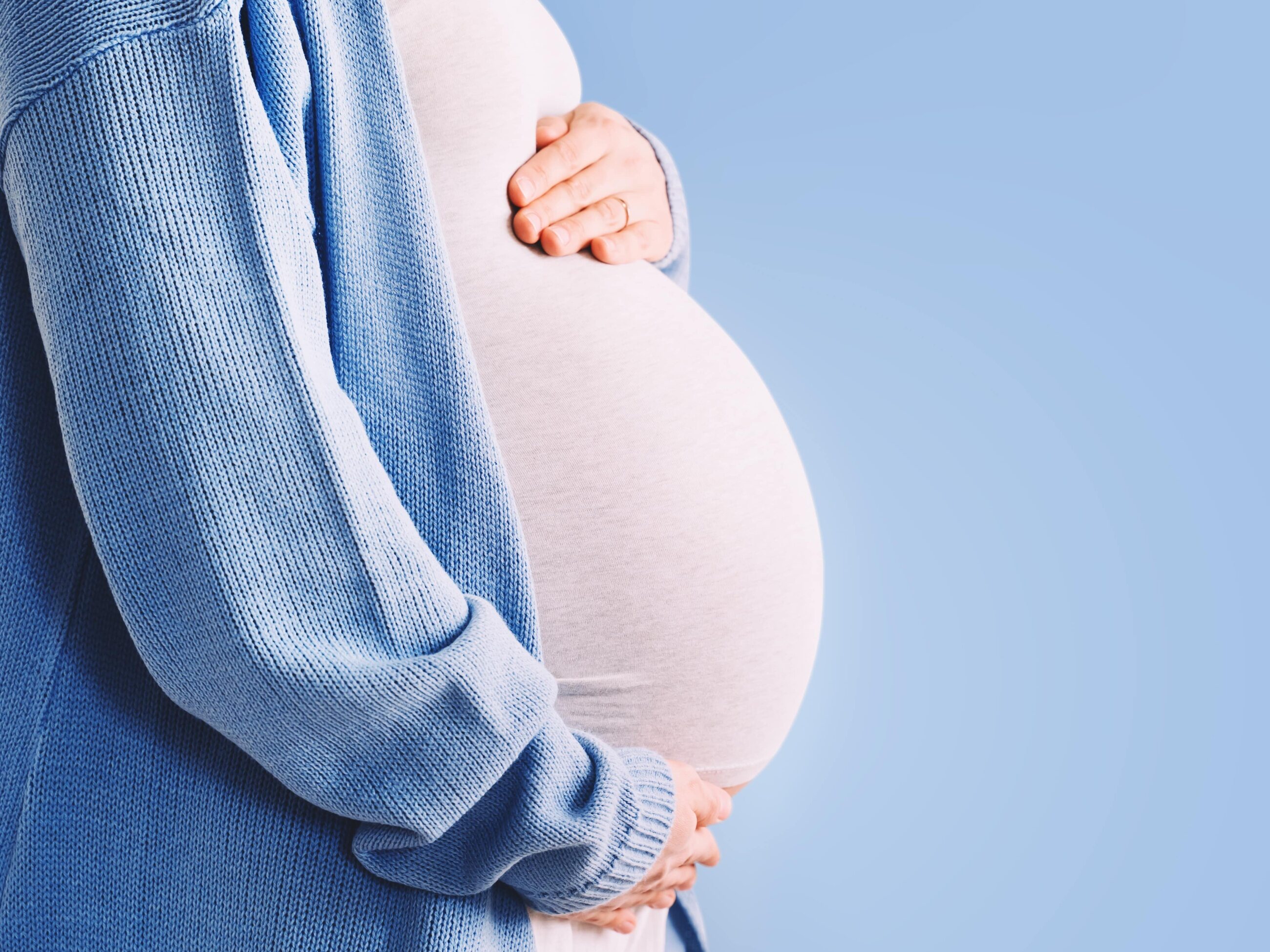